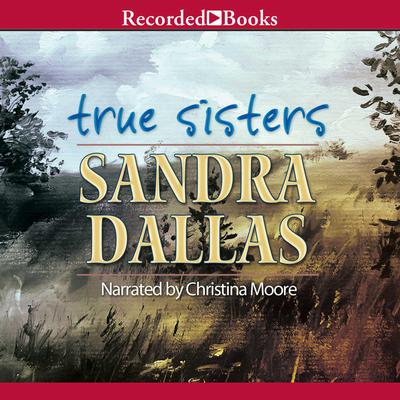 Dubbed by Jane Smiley as a "quintessential American voice," Sandra Dallas has won over fans everywhere and become a frequent fixture on the New York Times best-seller list. Based on 19th-century history, True Sisters follows four women who pin their hopes for the future on a plan devised by Brigham Young to bring emigrants to Salt Lake City. Pushing two-wheeled handcarts loaded with all their life's belongings, the women set off on the 1,300-mile journey from Iowa City-and soon become fast friends even as perils mount around them.