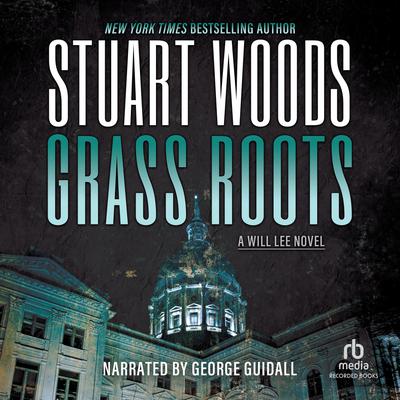 New York Times best-selling author Stuart Woods is one of suspense fiction's premier talents. Grass Roots is his first novel starring Will Lee, one of Woods' most popular creations. As the novel opens, Lee, a prominent lawyer, returns to his home town in Georgia to tackle a controversial, racially charged case while gearing up for a run at a Senate seat. A sinister group known as The Elect, however, has other plans for Lee - plans that may bring his political ambitions to a violent end. 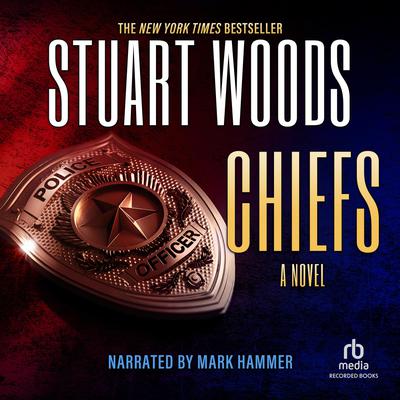 Over 40 years ago, Stuart Woods found a battered chief-of-police badge in his grandmother's house. It had belonged to his grandfather, who had been shot in the line of duty. The story of the lawman's death inspired Woods to write Chiefs. This novel won an Edgar Award and was made into a popular TV miniseries. In 1919, Delano, Georgia appoints... Read more » 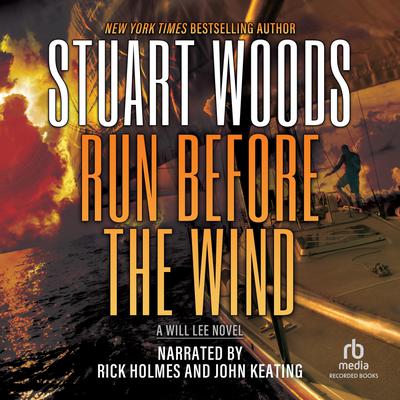 Run Before the Wind
Stuart Woods

Run Before the Wind

A fixture on the New York Times bestseller list for his captivating page-turners, acclaimed author Stuart Woods here delivers his second Will Lee novel. In Ireland for a summer vacation, Will dreams of building a sailboat and cruising the majestic waters. But this dream is shattered when a senseless act of violence forces him into a deadly... Read more » 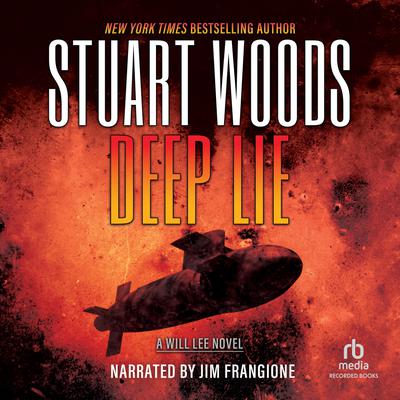 Sifting through reams of seemingly unrelated intelligence, CIA analyst Katherine Rule discovers a chilling pattern: an ultrasecret Baltic submarine base...a crafty Russian spy-master in command...a carefully planned invasion about to be launched from dark waters. Her suspicions, however, are dismissed by those higher up; her theory, they say, is... Read more »

New York Times best-selling author Stuart Woods is one of suspense fiction's premier talents. Grass Roots is his first novel starring Will Lee, one of Woods' most popular creations. As the novel opens, Lee, a prominent lawyer, returns to his home town in Georgia to tackle a controversial, racially charged case while gearing up for a run at a... Read more » 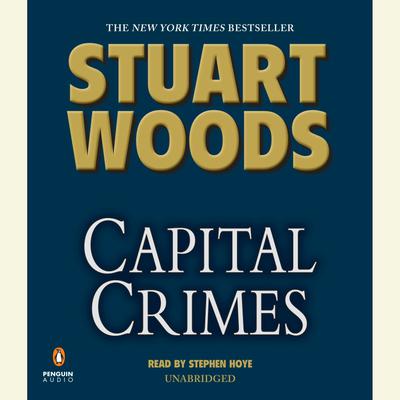 Will Lee, the courageous and uncompromising senator from Georgia, is back—now as President of the United States—in the fifth book in the New York Times bestselling series that began with Chiefs.

When a prominent conservative politician is killed inside his lakeside cabin, authorities have no suspect in sight. And two more deaths—seemingly... Read more » 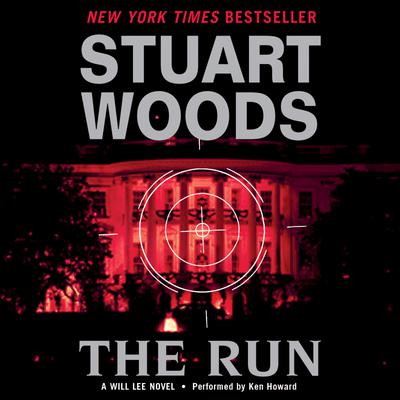 A respected senator from Georgia, Will Lee has loftier aspirations. But a cruel stroke of fate thrusts him onto the national stage unexpectedly, and long before he’s ready for a national campaign.

The road to the White House will be more treacherous—and deadly—than Will can imagine. A courageous and principled man thrust into the spotlight, he... 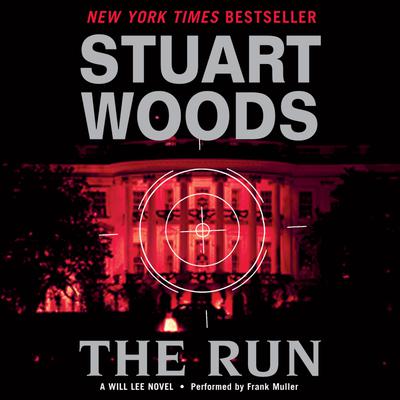 Will Lee, the hero of the acclaimed New York Times bestsellers Run Before the Wind and Grassroots, has finally established himself at the heart of American government as the respected Senator from his home state of Georgia.

The road to the White House, however, will be more treacherous - and deadly - than Will and his wife, Kate, an associate... 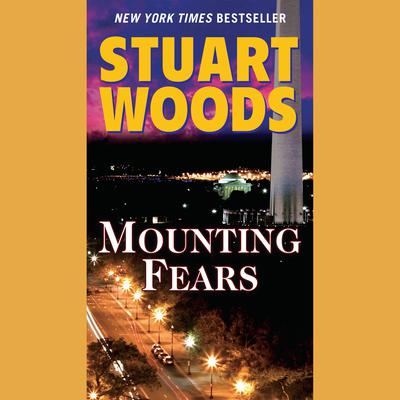 New York Timesâ€“ bestselling author Stuart Woods returns with another page-turning thriller.President Will Lee is having a rough week. His vice president just died during surgery. Confirmation hearings for the new vice president are under way, but the squeaky-clean governor whom Will has nominated may have a few previously unnoticed skeletons... Read more »