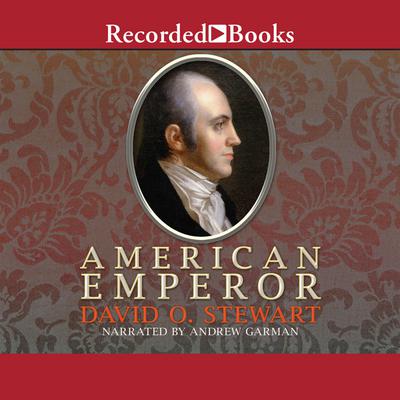 A spellbinding storyteller, historian David O. Stewart traces the canny and charismatic Aaron Burr from the threshold of the presidency in 1800 to his duel with Alexander Hamilton. Stewart recounts Burr's efforts to carve out an empire, taking listeners across the American West as the renegade vice president schemes with foreign ambassadors, the U.S. general-in-chief, and future presidents. "A lively but judicious portrait of grand . ambition."-Evan Thomas