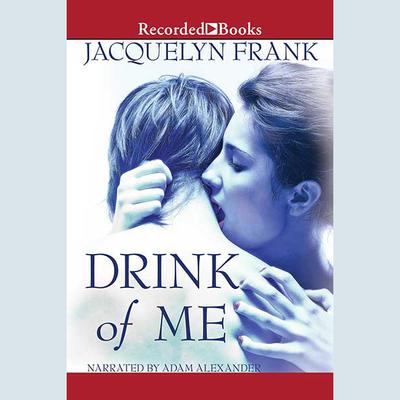 Jacquelyn Frank's sensual prose and deft storytelling have made her a New York Times best-selling author. Drink of Me features a fanged tribe of warriors led by Reule, who boasts telepathic powers unmatched among his people. But when his pack comes upon an outlander named Mystique, the woman's enticing beauty drives Reule toward the breaking point-and toward ultimate release. ". unabashed sex, consistently intriguing characters, and strong world-building will satisfy Frank's fans."-Publishers Weekly