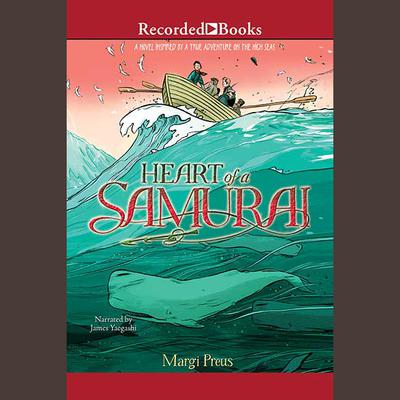 Heart of a Samurai

Praised as "a timeless tale" by Booklist in a starred review, this Newbery Honor book by Margi Preus explores the cultural divide between the East and West circa 1841. When Manjiro, a Japanese teenager, is thrown from his fishing boat during a storm, he's rescued by an American whaling ship. Befriending the ship's captain, Manjiro decides to travel with the crew to Massachusetts. But years later, when Manjiro attempts to return to his homeland, he's imprisoned as an outsider. "Preus mixes fact with fiction in a tale that is at once adventurous, heartwarming, sprawling, and nerve-racking ."-Publishers Weekly