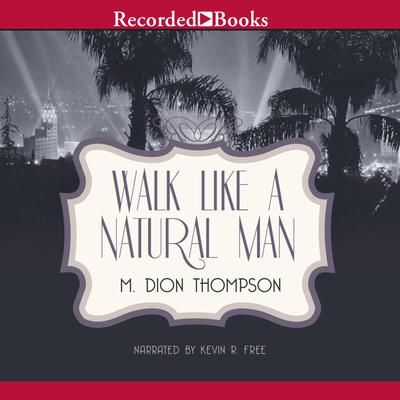 M. Dion Thompson has contributed to the Los Angeles Times, The Miami Herald, and The Baltimore Sun. He has received many awards for his writing, and here delivers a captivating coming-of-age tale set in mid 20th-century America. Skip lost his parents in a car accident when he was just a boy, and since then Grandma Sarah's been watching over him. Now he has a chance to leave the cotton fields of Texas behind and travel to Hollywood in hopes of beginning an acting career. But when he arrives, the drama school that he expects to find does not exist and he is forced to find work washing dishes. The city is fast and bright-a different world than Skip has ever known. He meets many new faces, but determining who to trust is the trick. Thompson captures the colorful language and expressions of early 1900s Hollywood. Acclaimed narrator Kevin R. Free perfectly voices the tones of disappointment and joy as Skip fights to make a name for himself.