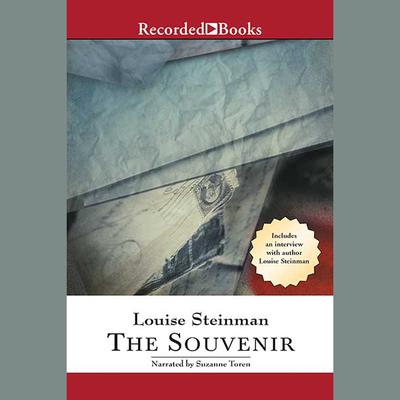 A Daughter Discovers Her Father's War

Louise Steinman has published essays and articles in the Los Angeles Times Magazine, The Washington Post, and Salon. She has also led writing workshops and curates literacy programs. The Souvenir, a powerful, best-selling book, was a featured selection of the Literary Guild, Doubleday Book Club, and others. Growing up, Louise Steinman never understood the private hell that tormented her father. Years later, among her late parents' belongings, she discovers a metal ammo box. In it are almost 500 letters written by her father to her mother during World War II. It also contains a silk Japanese flag inscribed to Yoshio Shimizu. When she reads the letters, Steinman begins to see what her father experienced in the endless days of combat. She also embarks on a decade-long search to find out who Shimizu was-a search which culminates in a trip to Japan to return his flag. The result is a powerful story of discovery, connection, and reconciliation. Weaving together her father's letters, historical details and the political propaganda of both sides, Steinman creates a narrative that is a unique examination of the personal and universal costs of war.