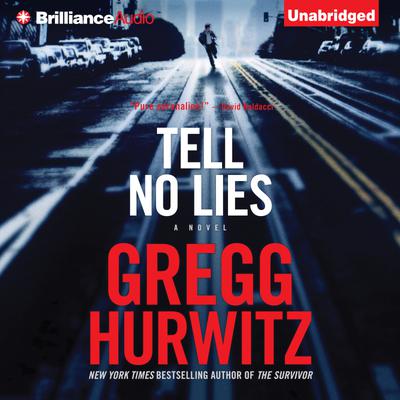 One misstep puts a man—and everyone he loves—in the path of a relentless killer.

One night he finds an envelope—one intended for someone else that was placed in his office mailbox by accident. Inside is an unsigned piece of paper, a handwritten note that says, “Admit what you’ve done or you will bleed for it.” The deadline in the note has already passed, and when Daniel looks into it, he finds that the person to whom the envelope was addressed was brutally murdered. But that’s just the beginning. It appears that the killer might have some connection to the offenders Daniel is counseling.

As he scrambles to uncover the truth, Daniel finds more warnings in his office mail, to people whom the police cannot track down, and to victims who cannot be saved. Daniel’s efforts to find and help the victims, however, have alerted the killer to his involvement. Next Daniel gets a deadly threat of his own. Now, with the clock ticking, Daniel must somehow appease, outwit, or unmask a seemingly unstoppable killer.