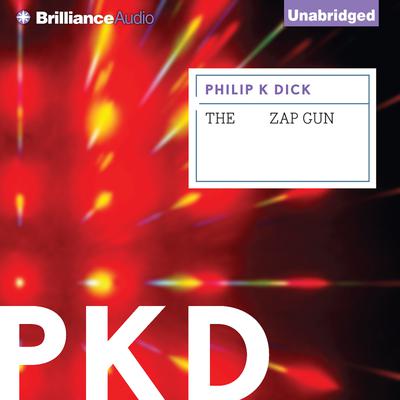 In this biting satire, the Cold War may have ended, but the eastern and western governments never told their citizens. Instead they created an elaborate ruse wherein each side comes up with increasingly outlandish doomsday weapons — weapons that don’t work. But when aliens invade, the top designers of both sides have to come together to make a real doomsday device — if they don’t kill each other first. With its combination of romance, espionage, and alien invasion, The Zap Gun skewers the military-industrial complex in a way that’s as relevant today as it was at the height of the Cold War.