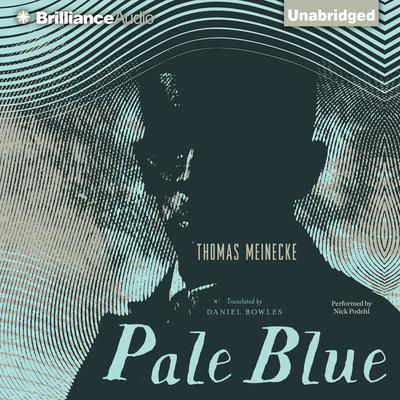 The United States has long congratulated itself on being the world’s melting pot, but during a long, hot summer in coastal North Carolina, three young people will put that theory to the test.

Our protagonist is Tillmann, a German vacationing in the States and corresponding with both his ex-girlfriend about the genesis of techno and an African American colleague about their research into the evolution of blues music. Over the course of the season, the trio’s discussions range from Mariah Carey to Ronald Reagan, from the Black Power movement to the legacy of Nazi Germany. And as a hurricane churns across the Atlantic, their exploration of how ethnicity, race, and gender are defined—particularly for America’s African and Jewish diasporas—will culminate in revelations about their own ethnic identities. Through the eyes of our three narrators, readers will explore the ideas of ethnicity and multiculturalism in our world, illustrated by humorous and poignant anecdotes woven into a single compelling narrative.

Thomas Meinecke’s groundbreaking writing style is on full display here, as the writer-DJ has crafted this insightful novel with the same uncanny skill with which jazz and blues musicians create their improvisational styles.