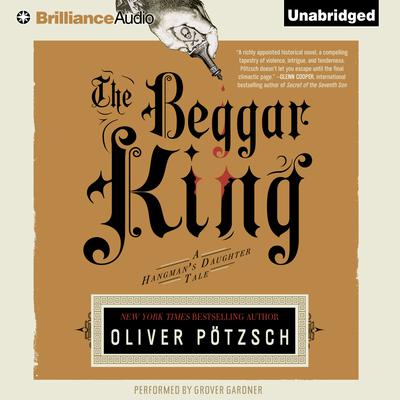 The year is 1662. Alpine village hangman Jakob Kuisl receives a letter from his sister calling him to the imperial city of Regensburg, where a gruesome sight awaits him: her throat has been slit. Arrested and framed for the murder, Kuisl faces firsthand the torture he’s administered himself for years.

Jakob’s daughter, Magdalena, and a young medicus named Simon hasten to his aid. With the help of an underground network of beggars, a beer-brewing monk, and an Italian playboy, they discover that behind the false accusation is a plan that will endanger the entire German Empire.

Chock-full of historical detail, The Beggar King brings to vibrant life another tale of an unlikely hangman and his tough-as-nails daughter, confirming Pötzsch’s mettle as a writer to watch. 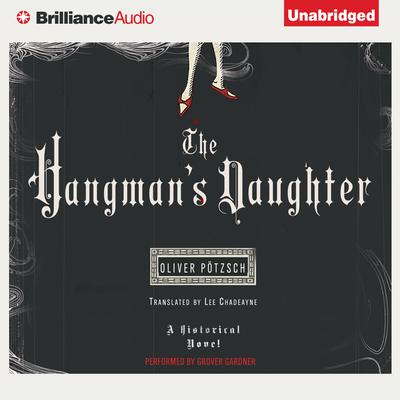 Germany, 1660: When a dying boy is pulled from the river with a mark crudely tattooed on his shoulder, hangman Jakob Kuisl is called upon to investigate whether witchcraft is at
play in his small Bavarian town. Whispers and dark memories of witch trials and the women burned at the stake just seventy years earlier still haunt the streets of... Read more » 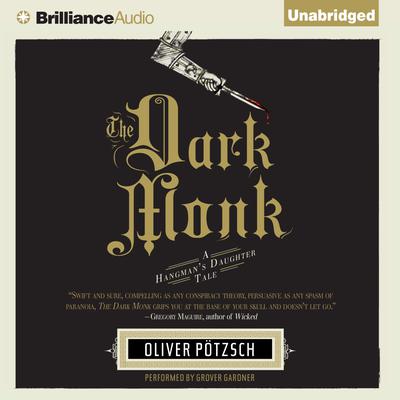 The Dark Monk is the second book in Hangman’s Daughter, the million-copy bestselling series.

1660: Winter has settled thick over a sleepy village in the Bavarian Alps, ensuring every farmer and servant is indoors on the night a parish priest discovers he’s been poisoned. As numbness creeps up his body, he summons the last of his strength to... Read more »

The year is 1662. Alpine village hangman Jakob Kuisl receives a letter from his sister calling him to the imperial city of Regensburg, where a gruesome sight awaits him: her throat has been slit. Arrested and framed for the murder, Kuisl faces firsthand the torture he’s administered himself for years. 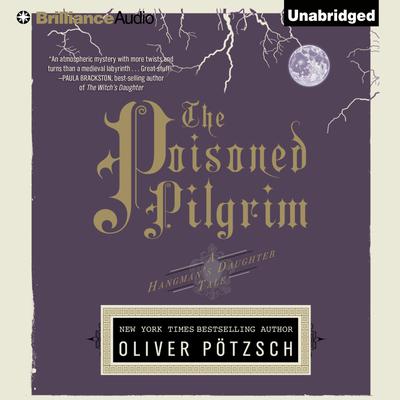 The Poisoned Pilgrim is the fourth book in Hangman’s Daughter, the million-copy bestselling series.

1666: The monastery at Andechs has long been a pilgrimage destination, but when the hangman’s daughter, Magdalena, her doctor husband Simon, and their two small children arrive there, they learn that the monks have far larger concerns than saying... Read more » 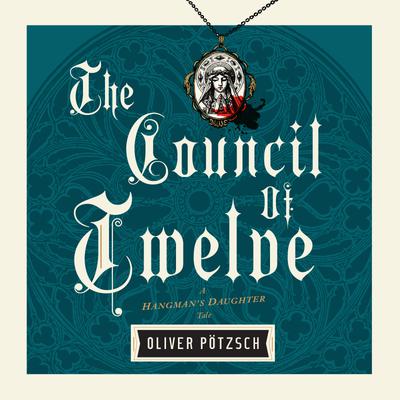 The Council of Twelve

The seventh chilling mystery in the bestselling Hangman’s Daughter series.

The year is 1672. Hangman Jakob Kuisl and his family travel to Munich, the cosmopolitan heart of Bavaria, for a meeting of the prestigious Council of Twelve, the leaders of the empire’s hangmen’s guild—prestigious for dishonourable hangmen at least. But something dark is... Read more »