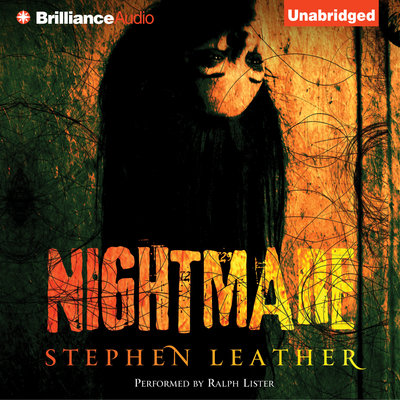 The last case of police negotiator Jack Nightingale’s career ended in the death of nine-year-old Sophie Underwood. Since then, he’s saved his own soul from the devil...but now he is haunted by Sophie’s cries for help. When the police drag him to the hospital to meet a supposedly comatose gangbanger who keeps saying Jack’s name, Nightingale realizes that this is Sophie’s desperate attempt to reach him from beyond the grave. Sophie needs Jack, and to save her, he’ll have to face the police, south London gangs, and hell itself — again.

A riveting climax to the Nightingale trilogy, Nightmare is a freight train of action and suspense that pits eternal damnation against the indomitable will of the human soul.

“Authentic...tersely written...exciting stuff with plenty of heart-palpitating action gingered up by mystery and intrigue...” — Daily Mail 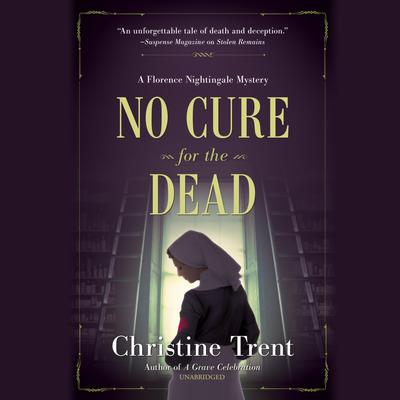 No Cure for the Dead
Christine Trent

No Cure for the Dead

When a young nurse dies on her watch, Florence Nightingale must uncover the deep-hidden secrets someone will kill to keep buried.

It is 1853. Lady of the Lamp Florence Nightingale has just accepted the position of superintendent of the Establishment for Gentlewomen during Temporary Illness in London. She has hardly had time to learn the names of... 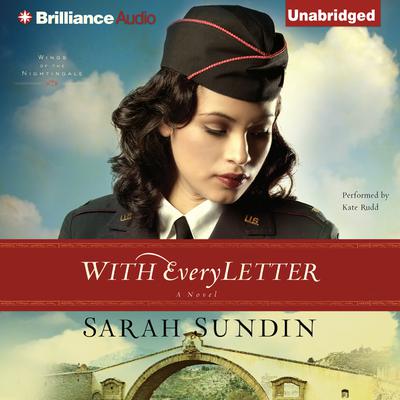 With Every Letter
Sarah Sundin

Lt. Mellie Blake is looking forward to beginning her training as a flight nurse. She is not looking forward to writing a letter to a man she’s never met — even if it is anonymous and part of a morale-building program. Lt. Tom MacGilliver, an officer stationed in North Africa, welcomes the idea of an anonymous correspondence — he’s been trying to... 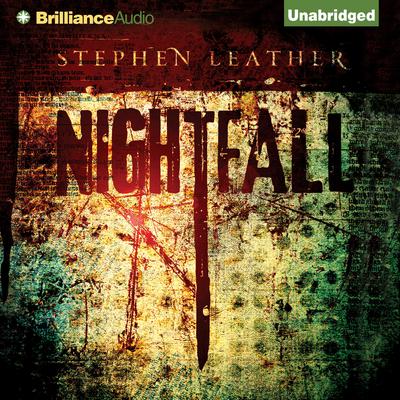 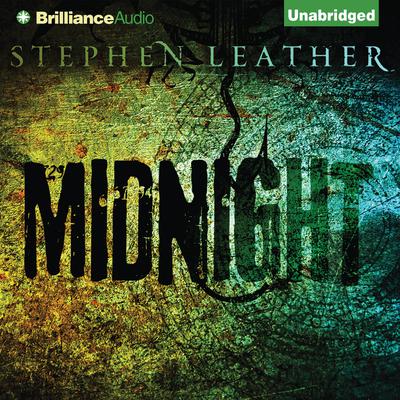 “Your sister is going to hell, Jack Nightingale.”

Somehow, variations of that line keep former police negotiator Nightingale’s life careening in wild, unforeseen directions. This time, it is uttered by a dead woman hanging over a staircase, her neck broken by the laundry cord she tied around it before tossing herself over the banister. But Jack... 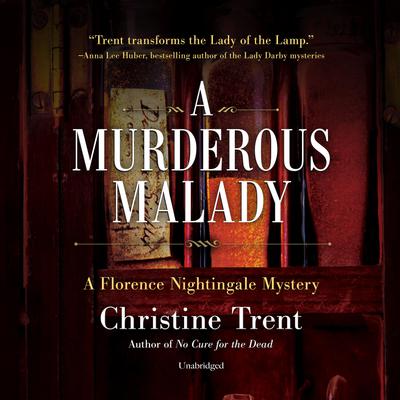 Cholera has broken out in London, but Florence Nightingale has bigger problems when people begin dying of a far more intentional cause-murder.

The London summer of 1854 is drawing to a close when a deadly outbreak of cholera grips the city....

The last case of police negotiator Jack Nightingale’s career ended in the death of nine-year-old Sophie Underwood. Since then, he’s saved his own soul from the devil...but now he is haunted by Sophie’s cries for help. When the police drag him to the hospital to meet a supposedly comatose gangbanger who keeps saying Jack’s name, Nightingale...