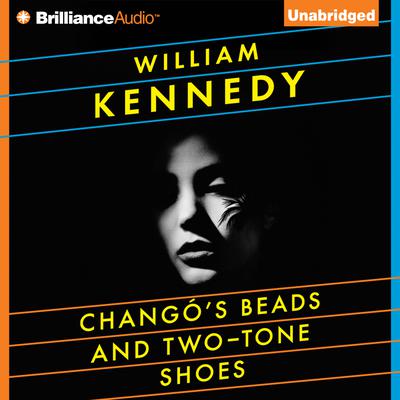 From the Pulitzer Prize–winning author of Ironweed, a dramatic novel of love and revolution from one of America’s finest writers

When journalist Daniel Quinn meets Ernest Hemingway at the Floridita bar in Havana, Cuba, in 1957, he has no idea that his own affinity for simple, declarative sentences will change his life radically overnight.

So begins William Kennedy’s latest novel—a tale of revolutionary intrigue, heroic journalism, crooked politicians, drug-running gangsters, Albany race riots, and the improbable rise of Fidel Castro. Quinn’s epic journey carries him through the nightclubs and jungles of Cuba and into the newsrooms and racially charged streets of Albany on the day Robert Kennedy is fatally shot in 1968. The odyssey brings Quinn, and his exotic but unpredictable Cuban wife, Renata, a debutante revolutionary, face-to-face with the darkest facets of human nature and illuminates the power of love in the presence of death.

Kennedy masterfully gathers together an unlikely cast of vivid characters in a breathtaking adventure full of music, mysticism, and murder—a homeless black alcoholic, a radical Catholic priest, a senile parent, a terminally ill jazz legend, the imperious mayor of Albany, Bing Crosby, Hemingway, Castro, and a ragtag ensemble of radicals, prostitutes, provocateurs, and underworld heavies. This is an unforgettably riotous story of revolution, romance, and redemption, set against the landscape of the civil rights movement as it challenges the legendary and vengeful Albany political machine.