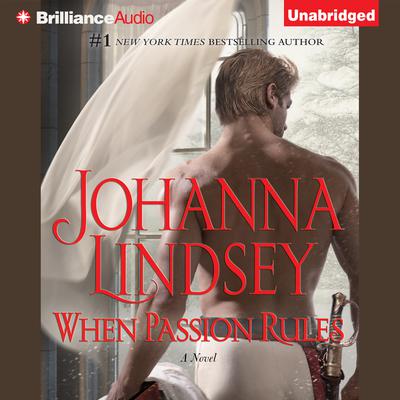 Forced to flee Napoleon’s rampaging army on the continent, orphaned Alana Farmer and her eccentric guardian make a new home for themselves in London. There, Alana enjoys every privilege a daughter of the nobility could hope for, plus an education fit for a queen. Now, on the eve of her debut into London Society, she learns the shocking secret of her birthright. Can it be true? Is she really the lost princess of the European kingdom of Lubinia? Persuaded by her guardian to return to their homeland to quell a bloody revolt, Alana finds herself in an isolated, mountainous country whose customs strike her as medieval!

With controversy and intrigue brewing around the beautiful newcomer, Christoph Becker, the captain of the palace guards, arrests Alana on suspicion that she is either a wily imposter or a seductive spy working for the shadowy figures determined to depose the king. No stranger himself to seduction, Christoph uses every means at his disposal to draw the truth from his alluring prisoner, even if he must lay his own life on the line to protect her from harm. Now, as a fiery passion flares between Alana and the man who has wrongly imprisoned her, the fate of a nation rests in their hands and on their hearts.

In each of her dazzling bestsellers, Johanna Lindsey’s “mastery of historical romance” (Entertainment Weekly) shines stronger than ever!