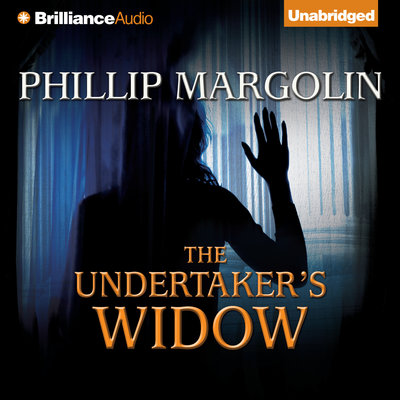 Judge Richard Quinn is young, idealistic, and honest to a fault. That's why he's handed the most sensational homicide case in Oregon history. Locked in a race for the U.S. Senate, Ellen Crease gunned down the intruder who murdered her wealthy husband. In a single, brutal instant she became a widow, a victim, and a hero. Yet disturbing questions remain. What secrets did the man who started his fortune running mortuaries keep that might have cost him his life? What about the son frozen out of his will? Or his wife's political enemies? And what about Ellen Crease herself? Soon it becomes clear that a deadly plot of murder, blackmail, passion, and double cross is unfolding around Judge Richard Quinn. And unless he breaks the rules, justice will not only be blind, it will be the final victim.