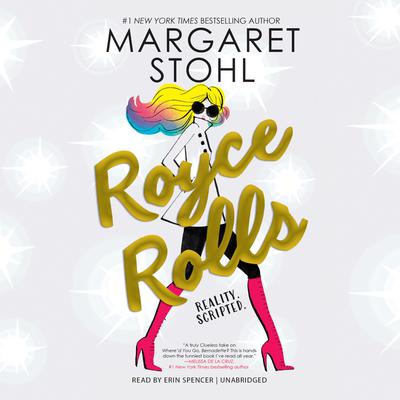 Sixteen-year-old Bentley Royce seems to have it all: an actual Bentley, tuition to a fancy private school, lavish vacations, and everything else that comes along with being an LA starlet. But after five seasons on her family's reality show, Rolling with the Royces, and a lifetime of dealing with her narcissistic sister, Porsche; media-obsessed mother, Mercedes; and somewhat clueless brother, Maybach, Bentley wants out. Luckily for her, without a hook for season six, cancellation is looming and freedom is nigh.

With their lifestyle on the brink, however, Bentley's family starts to crumble, and one thing becomes startlingly clear-without the show, there is no family. And since Bentley loves her family, she has to do the unthinkable-save the show. But when her future brother-in-law's car goes over a cliff with both Bentley and her sister's fiance inside-on the day of the big made-for-TV wedding, no less-things get real.

Notice to our customers about Royce Rolls