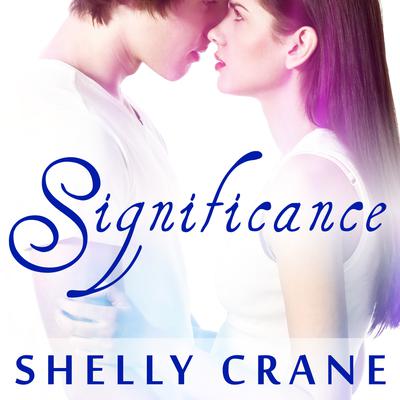 Maggie is a seventeen-year-old girl who's had a bad year. She was smart and on track, but her mom left, her dad is depressed, she's graduating, barely, and her boyfriend of almost three years dumped her for a college football scholarship. Lately she thinks life is all about hanging on by a thread and is gripping tight with everything she has.

Then she meets Caleb. She saves his life and instantly knows there's something about him that's intriguing, but she's supposed to be on her way to a date with his cousin. Things change when they touch, sparks ignite. Literally.

They imprint with each other and she sees their future life together flash before her eyes. She learns that not only is she his soul mate, and can feel his heartbeat in her chest, but there is a whole other world of people with gifts and abilities that she never knew existed. She herself is experiencing supernatural changes unlike anything she's ever felt before and she needs the touch of his skin to survive. Now, not only has her dad come out of his depression to be a father again, but Caleb's enemies know that Caleb is imprinted and are after Maggie to stop them both from gaining their abilities.

Can Caleb save her or will they be forced to live without each other after just finding one another?

Maggie is a seventeen-year-old girl who's had a bad year. She was smart and on track, but her mom left, her dad is depressed, she's graduating, barely, and her boyfriend of almost three years dumped her for a college football scholarship. Lately she thinks life is all about hanging on by a thread and is gripping tight with everything she has. 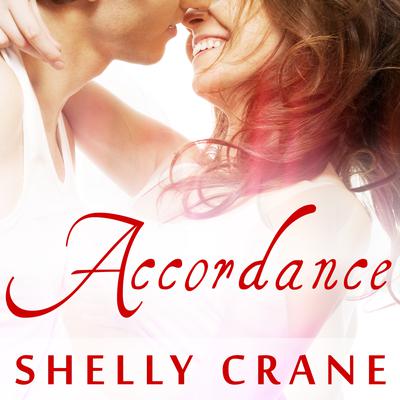 In the sequel to Significance, Maggie learns much more about all the strange things that have happened to her and has to face many new ones. She learns something about herself: she is something that the clans have been waiting for. 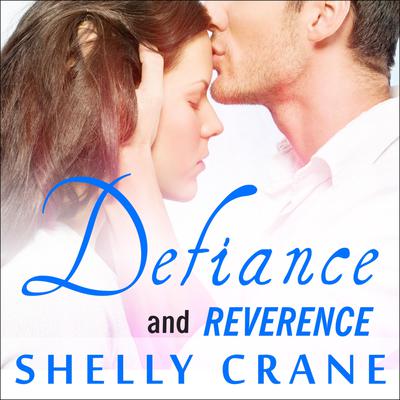 In the third installment of the Significance series, we begin with Maggie and Caleb in the clutches of a new enemy: the Virtuoso council. Not only do they have to deal with the consequences of taking the lives of the Watsons and the council attempting to take Maggie away to keep their precious Visionary safe, but they must deal with Marla as... Read more » 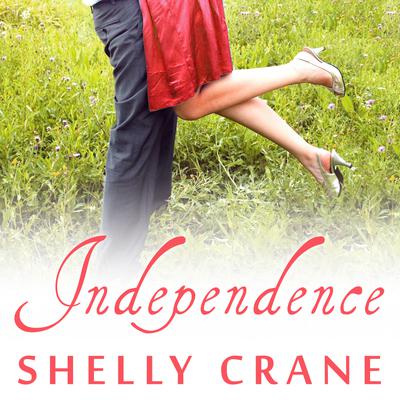 In the fourth and final installment of the Significance series, Maggie and Caleb must tie up all the loose ends of their lives and make a way to be together completely on their own. With everything that happened with Bish and Maggie's father, she's almost reluctant to move on and move out. 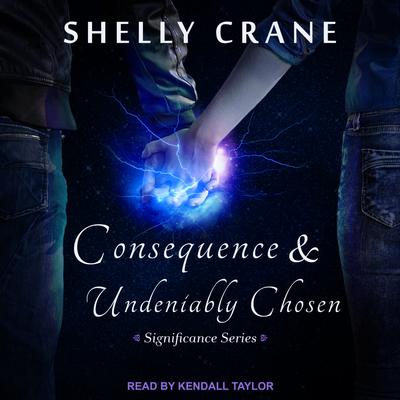 Consequences: Maggie and Caleb are married, leaders of their people, parents to their children, and happier than they ever dreamed, even with the visions they saw of it to prove it so. The council is still rebelling against Maggie's changes, but this time it's different. It's almost as if something . . . or someone is behind them, pulling the... Read more »