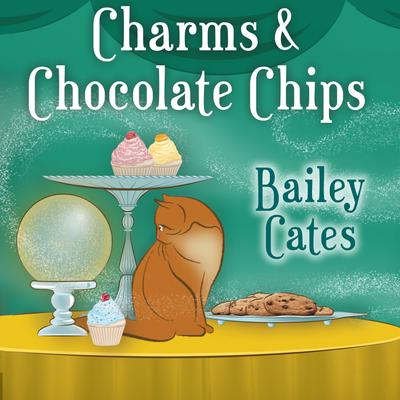 Between brewing magically spiced treats at Honeybee Bakery and volunteering with a local conservation group, Katie Lightfoot barely has time to see her firefighter boyfriend, Declan McCarthy, much less delve further into her destiny as a witch. But avoiding her fate won't be as easy as whipping up a new recipe—especially when Katie finds herself once again mixed up in murder.

When a fellow volunteer for the conservation group is found dead, Katie's mystical senses tell her that there's more to the death than meets the eye. Her suspicions are confirmed when members of her coven are targeted next. Katie will have to embrace her powers quickly . . . or she may find herself chewed up and spit out by some serious black magic. 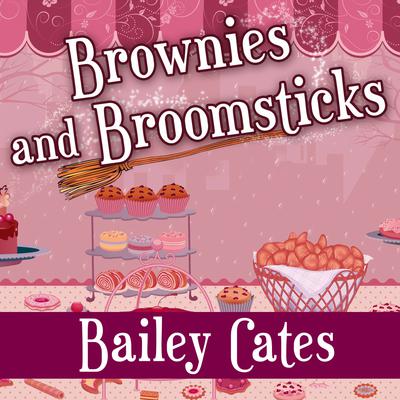 Katie Lightfoot's tired of loafing around as the assistant manager of an Ohio bakery. So when her aunt Lucy and uncle Ben open a bakery in Savannah's quaint downtown district and ask Katie to join them, she enthusiastically agrees.

While working at the Honeybee Bakery—named after Lucy's cat—Katie notices that her aunt is adding mysterious herbs... Read more » 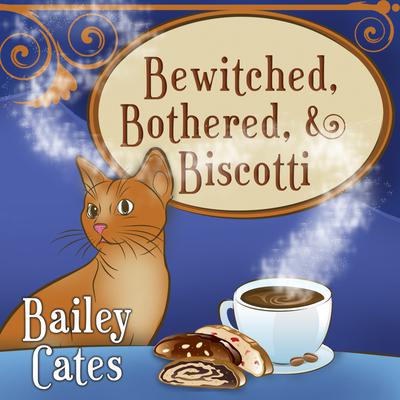 As a new witch—not to mention owner of Savannah's most enchanting bakery—Katie Lightfoot is still getting used to casting spells, brewing potions, and mastering her magical powers. But that doesn't mean she can't find time to enjoy a picnic with firefighter Declan McCarthy . . . until she stumbles upon a corpse.

Between brewing magically spiced treats at Honeybee Bakery and volunteering with a local conservation group, Katie Lightfoot barely has time to see her firefighter boyfriend, Declan McCarthy, much less delve further into her destiny as a witch. But avoiding her fate won't be as easy as whipping up a new recipe—especially when Katie finds herself... Read more » 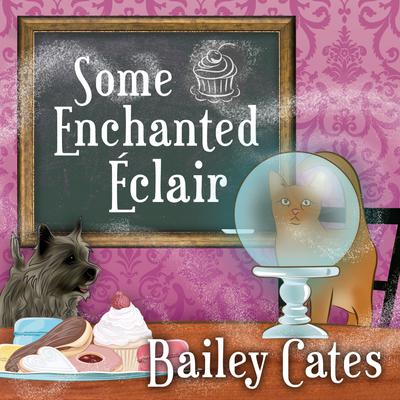 When Hollywood invades Savannah's historic district to film a Revolutionary War movie, magical baker Katie Lightfoot and her witches' coven, the Spellbook Club, take a break from casting spells for casting calls. One of the witches snags a part as an extra, while Katie's firefighter boyfriend, Declan, acts as on-set security. Katie and her Aunt... Read more » 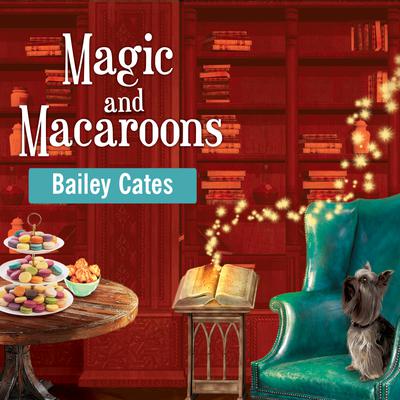 For magical baker Katie Lightfoot, the only way to beat the Savannah summer heat is to whip up some cool treats for the Honeybee Bakery's patrons. But when a meeting of the spellbook club is interrupted by a stranger collapsing on the floor of her shop, mumbling something about a voodoo talisman, Katie drops everything to begin... Read more » 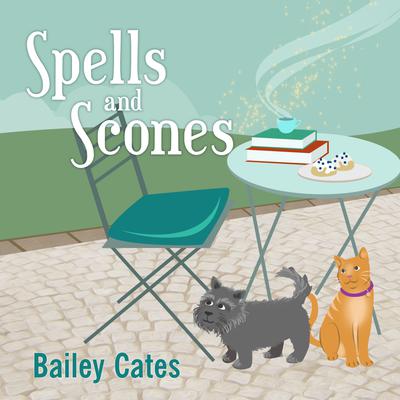 When the bookshop next to the Honeybee Bakery hosts a signing for a Savannah radio celebrity's new self-help book, magical baker Katie Lightfoot is happy to provide some delectable desserts. The whole spellbook club is going to the event, curious about the book (and maybe to sample some goodies), but the final chapter comes too soon for the... Read more » 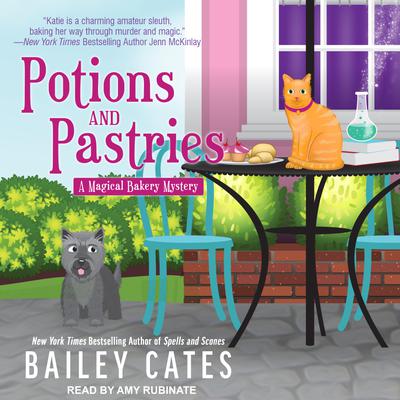 It's been exactly two years since Katie and her aunt and uncle opened the Honeybee Bakery, where they serve delicious—and bespelled—treats to the good people of Savannah. After a dinner celebrating the bakery's anniversary, they all take a stroll along the waterfront and meet Aunt Lucy's friend Orla, a colorful character who has been telling the... Read more » 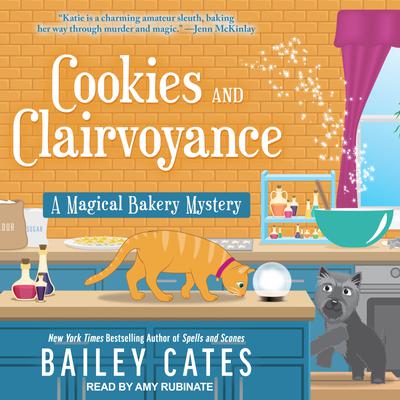 Baker Katie Lightfoot serves up enchanted delicacies and tracks down a malicious murderer in the newest installment of this New York Times bestselling series . . .

Hedgewitch Katie Lightfoot is juggling wedding preparations, a visit from her father, and home renovations on top of her long hours at the Honeybee Bakery, where she and her aunt... Read more » 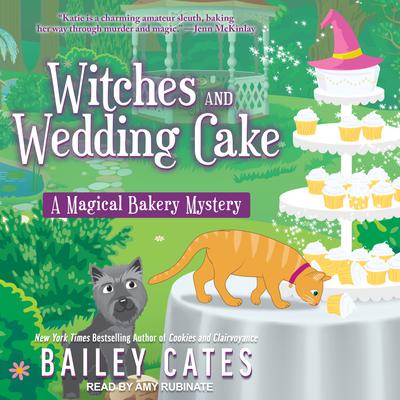 Katie will be marrying firefighter Declan McCarthy in less than a week, and she's still finding time to run the Honeybee Bakery, where she infuses sweets and treats with special spells and cheerful charms. But her hope of getting hitched without a hitch is short-lived. When Declan's family shows up early to enjoy a few extra days in Savannah,... Read more » 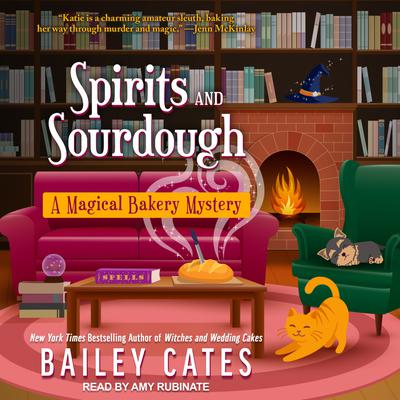 Baker Katie Lightfoot needs a sprinkle of magic to solve a haunting mystery in the newest book in this New York Times bestselling series.

Hedgewitch Katie Lightfoot works at the Honeybee Bakery in Savannah, and she's always up for investigating her adopted home's rich supernatural history. That's why she's taking a ghost tour for the very first... Read more »