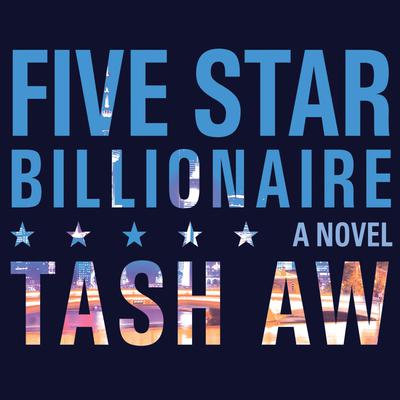 Phoebe is a factory girl who has come to Shanghai with the promise of a job—but when she arrives she discovers that the job doesn't exist. Gary is a country boy turned pop star who is spinning out of control. Justin is in Shanghai to expand his family's real estate empire, only to find that he might not be up to the task. He has long harbored a crush on Yinghui, a poetry-loving, left-wing activist who has reinvented herself as a successful Shanghai businesswoman. Yinghui is about to make a deal with the shadowy Walter Chao, the five star billionaire of the novel, who with his secrets and his schemes has a hand in the lives of each of the characters. All bring their dreams and hopes to Shanghai, the shining symbol of the New China, which, like the novel's characters, is constantly in flux and which plays its own fateful role in the lives of its inhabitants. Five Star Billionaire is a dazzling, kaleidoscopic novel that offers rare insight into the booming world of Shanghai, a city of elusive identities and ever-changing skylines, of grand ambitions and outsize dreams. Bursting with energy, contradictions, and the promise of possibility, Tash Aw's remarkable new book is both poignant and comic, exotic and familiar, cutting-edge and classic, suspenseful and yet beautifully unhurried.