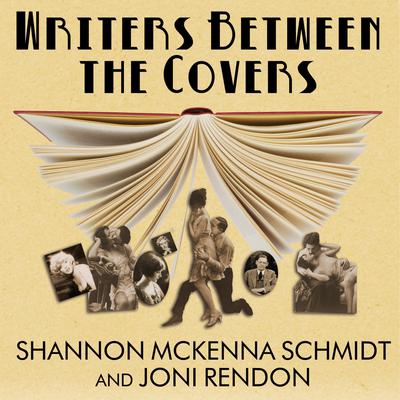 Writers Between the Covers

Why did Norman Mailer stab his second wife at a party? Who was Edith Wharton's secret transatlantic lover? What motivated Anaïs Nin to become a bigamist?

Writers Between the Covers rips the sheets off these and other real-life love stories of the literati—some with fairy tale endings and others that resulted in break-ups, breakdowns, and brawls. Among the writers laid bare are Agatha Christie, who sparked the largest-ever manhunt in England as her marriage fell apart; Arthur Miller, whose jaw-dropping pairing with Marilyn Monroe proved that opposites attract, at least initially; and T. S. Eliot, who slept in a deckchair on his disastrous honeymoon.

From the best break-up letters to the stormiest love triangles to the boldest cougars and cradle-robbers, this fun and accessible volume reveals literary history's most titillating loves, lusts, and longings.