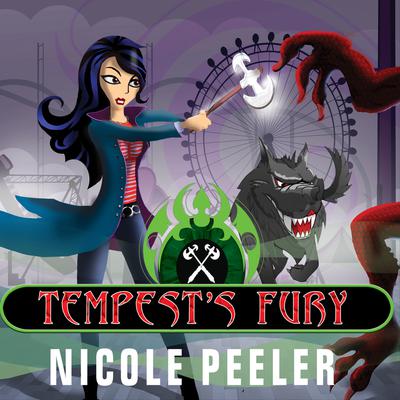 Jane's not happy. She's been packed off to England to fight in a war when she'd much rather be snogging Anyan. Unfortunately, Jane's enemies have been busy stirring up some major trouble—the kind that attracts a lot of attention. In other words, they're not making it easy for Jane to get any alone time with the barghest, or to indulge in her penchant for stinky cheese.

Praying she can pull off a Joan of Arc without the whole martyrdom thing, Jane must lead Alfar and halflings alike in a desperate battle to combat an ancient evil. Catapulted into the role of Most Unlikely Hero Ever, Jane also has to fight her own insecurities as well as the doubts of those who don't think she can live up to her new role as Champion.

Along the way, Jane learns that some heroes are born. Some are made. And some are bribed with promises of food and sex. 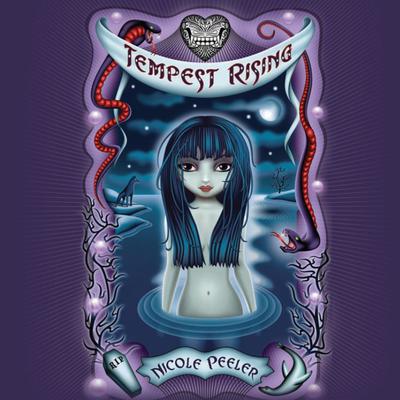 During her nightly, clandestine swim in the freezing winter ocean, a grisly find leads Jane to startling revelations about her heritage: she is only half-human.

Now, Jane must enter a world filled with supernatural creatures that are terrifying, beautiful, and deadly—all of which perfectly describe her new “friend,” Ryu, a gorgeous and powerful... 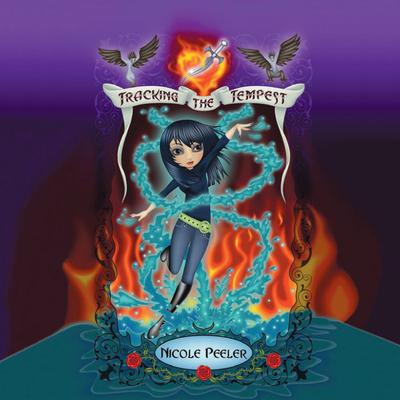 Valentine’s Day is fast approaching, and Ryu—Jane’s bloodsucking boyfriend—can’t let a major holiday go by without getting all gratuitous. An overwhelming dose of boyfriend interference and a last-minute ticket to Boston later, and Jane’s life is thrown off course.

Ryu’s well-intentioned plans create mayhem, and Jane winds up embroiled in an... 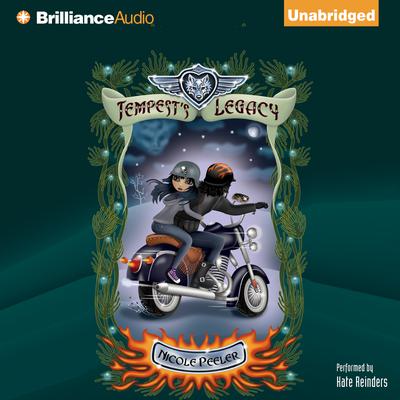 After a peaceful hiatus at home in Rockabill, Jane True thinks that her worst problem is that she still throws like a girl—at least when throwing fireballs. Her peace of mind ends, however, when Anyan arrives one night with terrible news…news that will rock Jane’s world to its very core.

After demanding to help investigate a series of gruesome... 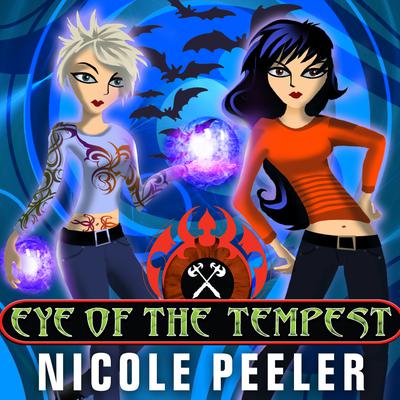 Eye of the Tempest
Nicole Peeler

Eye of the Tempest

Nothing says "home" like being attacked by humans with very large guns, as Jane and Anyan discover when they arrive in Rockabill. These are professionals, brought in to kill, and they bring Anyan down before either Jane or the barghest can react. Seeing Anyan fall awakens a terrible power within Jane, and she nearly destroys herself taking out... Read more »

Jane's not happy. She's been packed off to England to fight in a war when she'd much rather be snogging Anyan. Unfortunately, Jane's enemies have been busy stirring up some major trouble—the kind that attracts a lot of attention. In other words, they're not making it easy for Jane to get any alone time with the barghest, or to indulge in her... Read more » 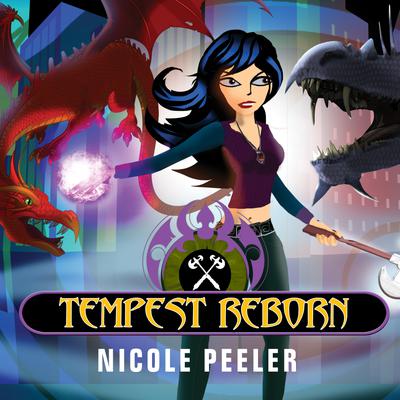 Anyan may be trapped in an evil dragon and Blondie may be gone, but Jane knows one thing: she's not about to give up. She's ready to tear down heaven and earth to save her lover, despite those who believe he's lost.

Luckily for Jane, those who've given up on Anyan do not include those closest to her. Defying The Powers That Be, Jane and company... Read more »