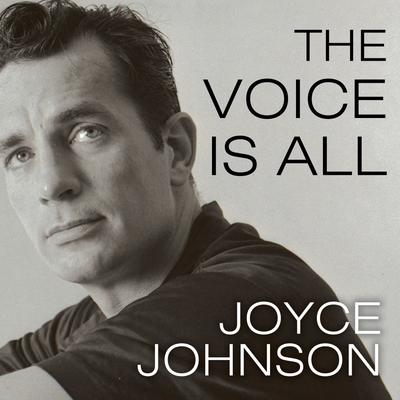 The Voice Is All

The Lonely Victory of Jack Kerouac

In The Voice Is All, Joyce Johnson—coauthor of the classic memoir Door Wide Open, about her relationship with Jack Kerouac—brilliantly peels away layers of the Kerouac legend to show how, caught between two cultures and two languages, he forged a voice to contain his dualities.  Looking more deeply than previous biographers into how Kerouac's French Canadian background enriched his prose and gave him a unique outsider's vision of America, she  tracks his development from boyhood through the phenomenal breakthroughs of 1951 that resulted in the composition of On the Road, followed by Visions of Cody. By illuminating Kerouac's early choice to sacrifice everything for his work, The Voice Is All deals with him on his own terms and puts the tragic contradictions of his nature and his complex relationships into perspective.