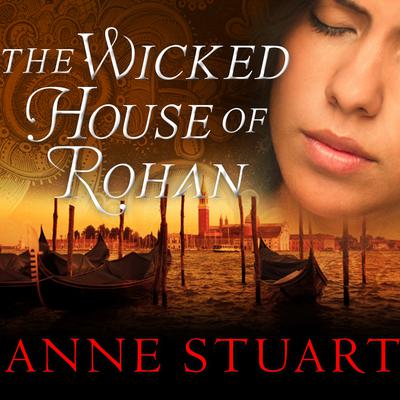 The Wicked House of Rohan

A fallen woman. A most wicked plan for redemption.

Desperate, starving, Kathleen Strong makes her way to a job interview that promises a chance at proper employment...and maybe a bite to eat. Accused of "gross immorality," she's adrift after being dismissed from her governess position, despite being entirely innocent.

That innocence is precisely what a mysterious group of debauched aristocrats finds so alluring about Miss Strong. When they propose a scandalous offer that she can't refuse...she can't refuse. But if the darkly gallant Alistair Rohan, a gentleman involved in all manner of wicked deeds himself, has anything to say about it, Kathleen can escape her disrepute in another way.

Of course, the escape route looks very similar to the group's illicit proposition itself...