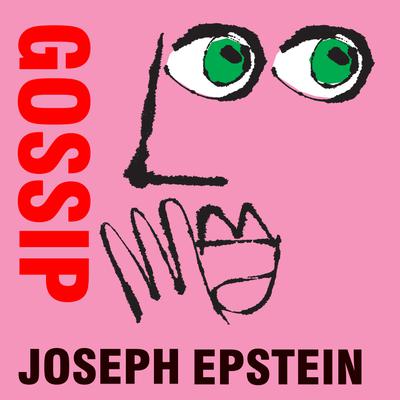 To his successful examinations of some of the most powerful forces in modern life—envy, ambition, snobbery, friendship—the keen observer and critic Joseph Epstein now adds Gossip. No trivial matter, despite its reputation, gossip, he argues, is an eternal and necessary human enterprise. Proving that he himself is a master of the art, Epstein serves up delightful mini-biographies of the Great Gossips of the Western World along with many choice bits from his own experience. He also makes a powerful case that gossip has morphed from its old-fashioned best—clever, mocking, a great private pleasure—to a corrosive new-school version, thanks to the reach of the mass media and the Internet. Gossip has invaded and changed for the worse politics and journalism, causing unsubstantiated information to be presented as fact. Contemporary gossip claims to reveal truth, but as Epstein shows, it's our belief in truth that gossip today threatens to undermine and destroy.

Written in his trademark erudite and witty style, Gossip captures the complexity of this immensely entertaining subject.