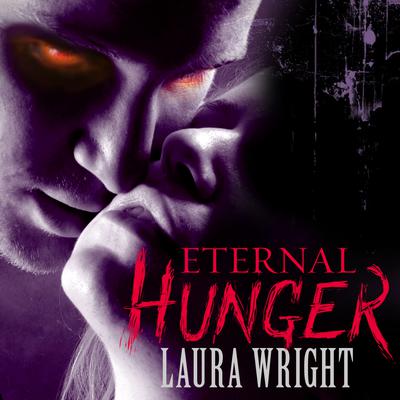 Mark of the Vampire

Mark of the Vampire: Book #1

In the dark, fear and desire are one...

Alexander Roman wants nothing to do with the controlling rulers of his vampire breed or the family he escaped from a hundred years ago. But as a new threat to the pureblood vampires emerges, Alexander's ties to the past are forced upon him again, and without warning, he finds himself—disoriented, terrified, and near death—at the door of a stranger.

Dr. Sara Donahue is dedicated to removing the traumatic memories of her patients—like those of the stranger at her front door. But what he tells her of his past is too astonishing to believe. Yet she has seen his flesh scarred by the sun and witnessed his inhuman strength. And never before has she felt so connected to a man...

But as their worlds collide, Sara and Alexander are bound by something stronger, as one becomes hunter and the other, prey.

Mark of the Vampire Series

In the dark, fear and desire are one...

Alexander Roman wants nothing to do with the controlling rulers of his vampire breed or the family he escaped from a hundred years ago. But as a new threat to the pureblood vampires emerges, Alexander's ties to the past are forced upon him again, and without warning, he finds himself—disoriented Read more »,... 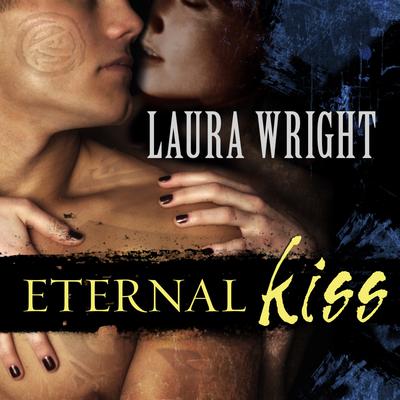 His father unknown, his mother dead, Nicholas Roman was raised by the vampire Breed with one wish: to live as a normal vampire. But once he's transformed against his will into a gifted immortal, Nicholas now has one goal: to stop the Eternal Order of vampires from controlling his life and from transforming more males from his bloodline for thei Read more »r... 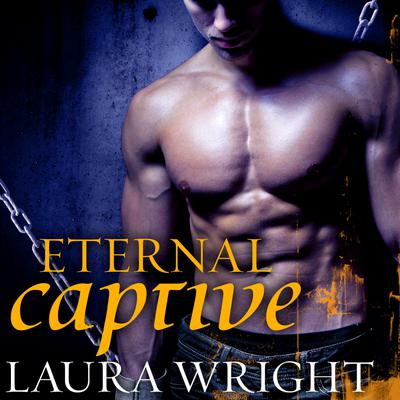 Since feeding her with his own blood, Lucian Roman has struggled with his obsession with Bronwyn Kettler—fighting an uncontrollable desire to kill her, if he has to, and the vampire she has sworn to wed. But when a dangerous enemy threatens Bronwyn, only Lucian can save her life. Even if it means sacrificing his ow Read more »n... 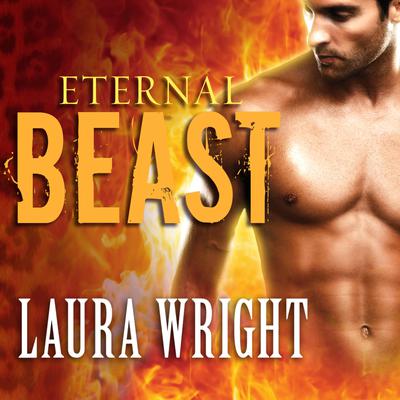 Ever since his abduction by the Eternal Order of Vampires, Gray Donohue has finally found his true calling: vengeance. He will stop at nothing to bring his fellow Impure vampires the freedom they deserve. Now if he could just release his primal need for the beautiful vampire who saved his life—and rules his thoughts and desires . . . 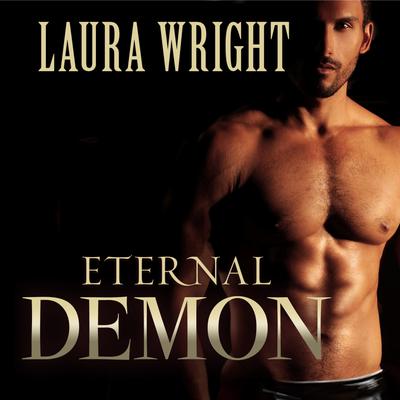 When Erion's son is kidnapped by the evil vampire Cruen, Erion vows to stop at nothing to find his hideaway—including intercepting the traveling party of Cruen's beautiful bride-to-be. But instead of a vulnerable caravan, Erion is met by a feral band of female demons that includes Hellen, the bride—a creature of dark magic and darker passion. 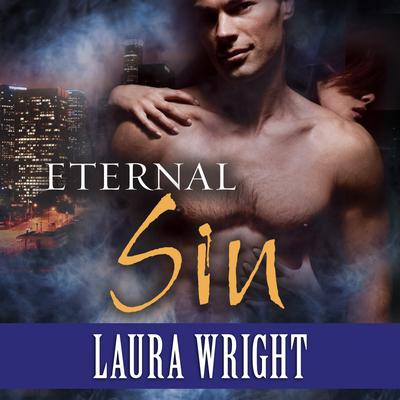 The violent attack left Synjon destroyed and his lover dead—at the will of the evil vampire Cruen. Syn's passionate savior was Petra. When she became pregnant with his child, it should have been a blessing—until Syn vanished after discovering the truth: Petra was the daughter of the man he despised above all others. The daughter of Cruen.