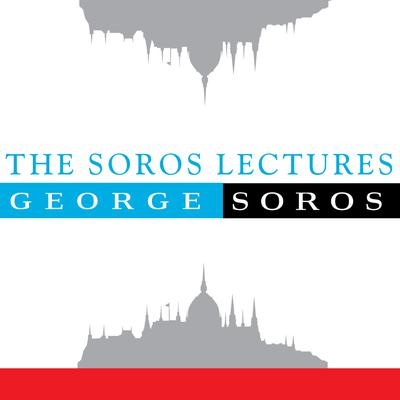 At the Central European University

In October 2009, George Soros delivered a series of lectures at the Central European University in Budapest, Hungary, which provided a broad overview of his thoughts on economics and politics. Soros has achieved great and consistent success in the world of finance but has also contributed to the broader world of philosophy and human rights through the work of his Open Society Institute, an international network of foundations. These lectures are the culmination of a lifetime of practical and philosophical reflection.

In the first and second lectures, Soros discusses his general theory of reflexivity and its application to financial markets, providing insights into the recent financial crisis. The third and fourth lectures examine the concept of open society, which has guided Soros's global philanthropy, as well as the potential for conflict between capitalism and open society. The closing lecture focuses on the way ahead, closely examining the increasingly important economic and political role that China will play in the future. The Soros Lectures presents these five seminal talks in one volume, offering a condensed and highly readable summary of Soros's worldview.