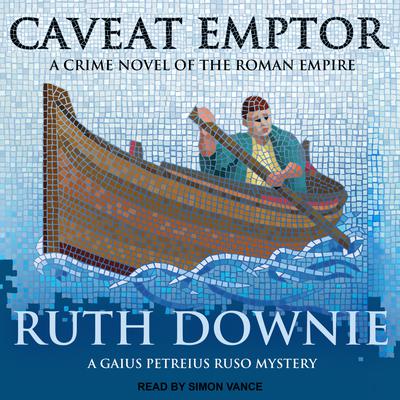 A Novel of the Roman Empire

Ruso and Tilla, now newlyweds, have moved back to Britannia, where Ruso's old friend and colleague Valens has promised to help him find work. But it isn't the kind of work he'd had in mind—Ruso is tasked with hunting down a missing tax man named Julius Asper.

Of course, there's also something else missing: money. And the council of the town of Verulamium is bickering over what's become of it. Compelled to delve deeper by a threat from his old sparring partner, Metellus, Ruso discovers that the good townsfolk may not be as loyal to Rome as they like to appear.

While Tilla tries to comfort Asper's wife, an anonymous well-wisher is busy warning the couple to get away from the case before they get hurt. Despite our hero's best efforts to get himself fired as investigator, he and his bride find themselves trapped at the heart of an increasingly treacherous conspiracy involving theft, forgery, buried treasure, and the legacy of Boudica, the Rebel Queen. 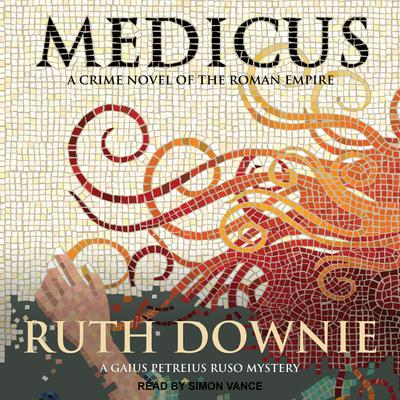 Gaius Petrius Ruso is a divorced and down-on-his-luck army doctor who has made the rash decision to seek his fortune in an inclement outpost of the Roman Empire, namely Britannia. His arrival in Deva (more commonly known as Chester, England) does little to improve his mood, and after a straight thirty-six-hour shift at the army hospital, he... Read more » 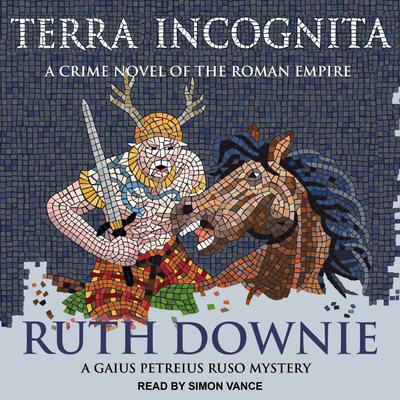 It is spring in the year 118, and Hadrian has been emperor of Rome for less than a year. After his long and reluctant investigation of the murders of a handful of local prostitutes, Gaius Petreius Ruso needs to get out of town. With that in mind, he has volunteered for a posting with the army in the far reaches of Britannia—a calmer place for a... Read more » 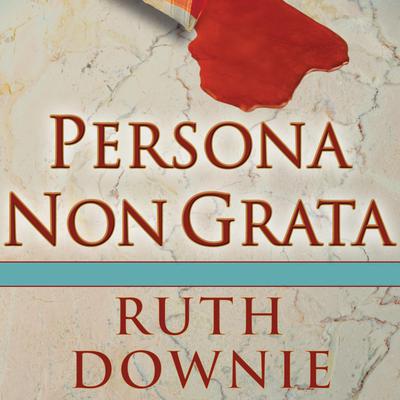 At long last, Gaius Petreius Ruso and his companion, Tilla, are headed home—to Gaul. Having received a note consisting only of the words "COME HOME!" Ruso has (reluctantly, of course) pulled up stakes and brought Tilla to meet his family.

But the reception there is not what Ruso has hoped for: no one will admit to sending for him, and his... Read more »

Ruso and Tilla, now newlyweds, have moved back to Britannia, where Ruso's old friend and colleague Valens has promised to help him find work. But it isn't the kind of work he'd had in mind—Ruso is tasked with hunting down a missing tax man named Julius Asper.

Of course, there's also something else missing: money. And the council of the town of... Read more » 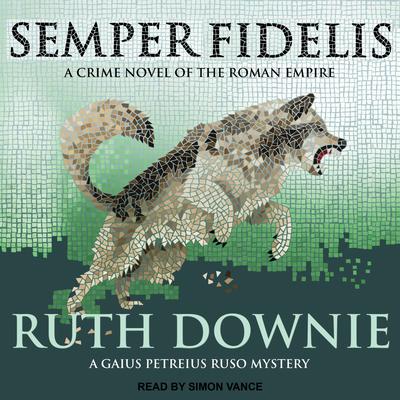 Back at his post as a doctor in the twentieth legion in Roman-occupied Britain, Ruso uncovers a new danger even closer to home than the neighboring barbarians.

As mysterious injuries, and even deaths, begin to appear in the medical ledgers, it's clear that all is not well amongst the native recruits to Britannia's imperial army. Is the... Read more » 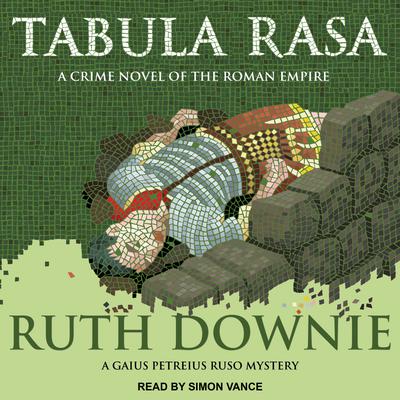 The medicus Ruso and his wife, Tilla, are back in the borderlands of Britannia, this time helping to tend the builders of Hadrian's Great Wall. Having been forced to move off their land, the Britons are distinctly on edge.

Then Ruso's recently arrived clerk, Candidus, goes missing. A native boy thinks he sees a body being hidden inside the... Read more » 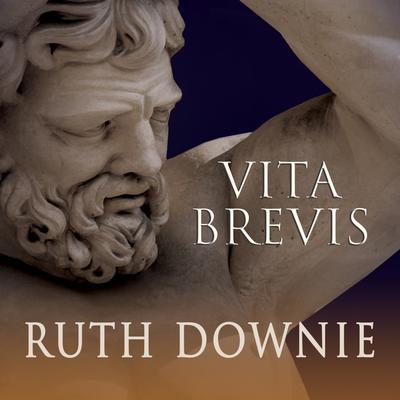 Ruso and Tilla's excitement at arriving in Rome with their new baby daughter is soon dulled by their discovery that the grand facades of polished marble mask an underworld of corrupt landlords and vermin-infested tenements. There are also far too many doctors—some skilled—but others positively dangerous.

Ruso thinks that he has been offered a... Read more » 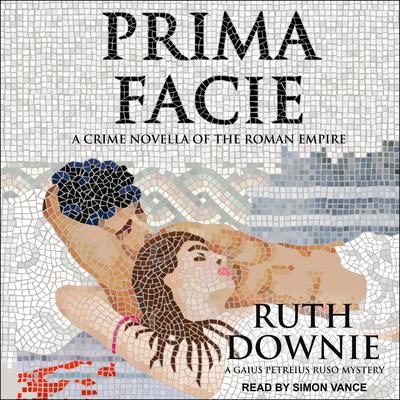 A novella from the author of the bestseller Medicus, featuring reluctant investigator Ruso and his partner Tilla. A tale of murder, intrigue, and betrayal in Roman Gaul.

It's AD 123 and the sun is shining on southern Gaul. Ex-military medic Ruso and his British wife Tilla are back after a long absence–but it's not the reunion anyone had hoped... Read more » 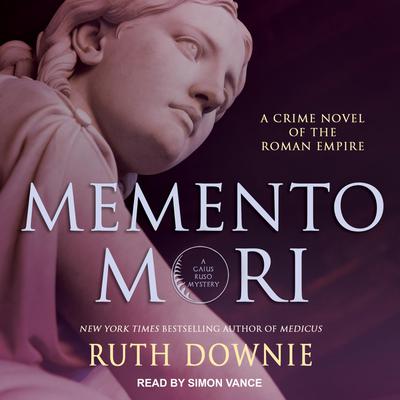 A scandal is threatening to engulf the popular spa town of Aquae Sulis (modern-day Bath). The wife of Ruso's best friend, Valens, has been found dead in the sacred hot spring, stabbed through the heart. Fearing the wrath of the goddess and the ruin of the tourist trade, the temple officials are keen to cover up what's happened. But the dead... Read more »