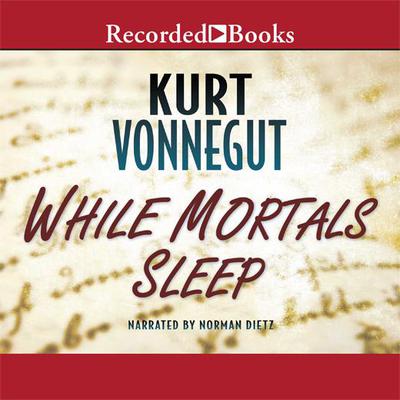 Kurt Vonnegut made his mark as one of America's most influential writers with novels such as Slaughterhouse- Five-named one of the 100 best English-language novels by Time. Published posthumously, While Mortals Sleep is a collection of 16 short stories, written early in Vonnegut's career, that further cements his status as an American literary icon.