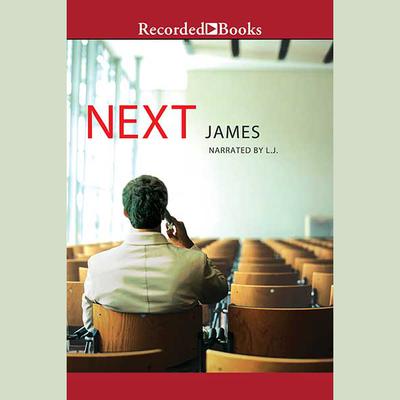 One of America's most distinctive voices, James Hynes taps his dark humor for this startling novel. In the wake of a terrorist attack, neurotic Kevin Quinn flies to Austin, Texas, for a job interview. But when he lands, he finds himself following the beguiling young woman who sat next to him on the plane. ". this funny, surprising, and sobering novel [is] unlike anything in the recent literature of our response to terrorism-a tour de force of people ennobled in the face of random horror."-Publishers Weekly, starred review