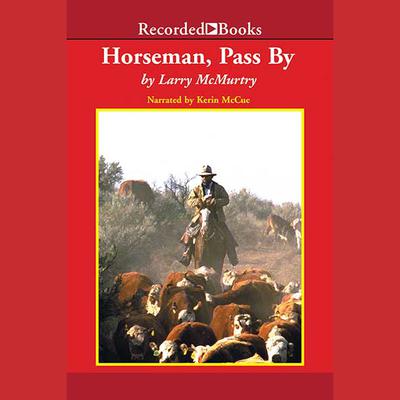 In addition to his 29 books, Pulitzer Prize-winning author Larry McMurtry is credited on dozens of screenplays-including the Academy Award-winning Brokeback Mountain. Horseman, Pass By is a post-World War II classic first published in 1961 and later made into a feature film. Cattleman Homer Bannon is a walking advertisement for traditional, old-frontier morals-in contrast to his stepson, Hud. Homer's grandson Lonnie is torn between emotions for his father and grandfather as he struggles to define his own identity. 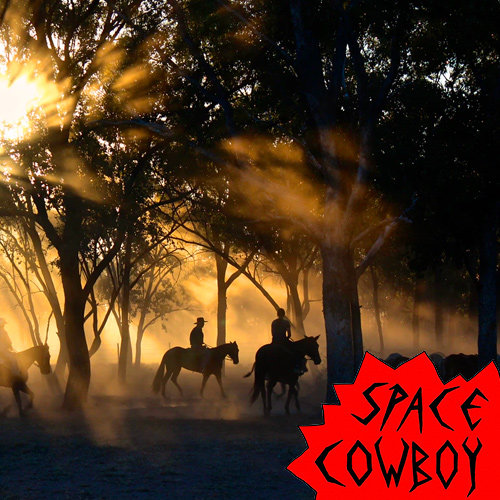