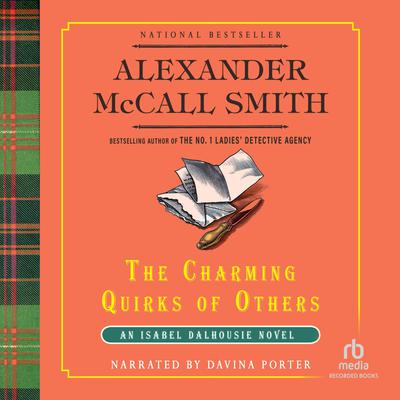 The Charming Quirks of Others

Nothing captures the charm of Edinburgh like the bestselling Isabel Dalhousie series of novels featuring the insatiably curious philosopher and woman detective. Whether investigating a case or a problem of philosophy, the indefatigable Isabel Dalhousie, one of fiction's most richly developed amateur detectives, is always ready to pursue the answers to all of life's questions, large and small. Isabel has been asked to discreetly investigate the candidates for the position of headmaster at a local boys' school. The board has three final candidates but has received an anonymous letter alleging that one of them is not suitable.What she discovers about the candidates is surprising, but what she discovers about herself and about Jamie, the father of her young son, turns out to be equally revealing. Isabel's investigation will have her exploring issues of ambition, as well as of charity, forgiveness, and humility, as she moves nearer and nearer to some of the most hidden precincts of the human heart. 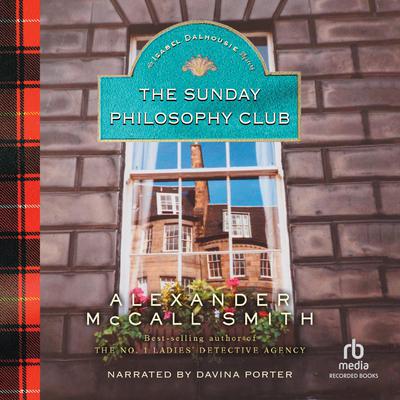 From internationally best-selling author Alexander McCall Smith, creator of The No. 1 Ladies' Detective Agency, comes a new mystery series brimming with the same wit and charm. Isabel Dalhousie is a philosopher by training, and an amateur sleuth by choice. When a young man falls from a balcony to his death, Isabel does not believe it was an... Read more » 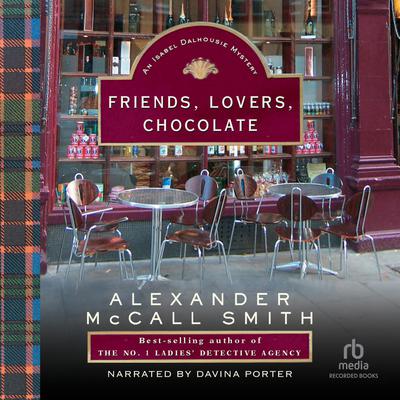 In this delightful second installment in Alexander McCall Smith's bestselling detective series, the irrepressibly curious Isabel Dalhousie gets caught up in a highly unusual affair of the heart. When Isabel is asked to cover for vacationing Cat at her delicatessen, Isabel meets a man with a most interesting problem. He recently had a heart... Read more » 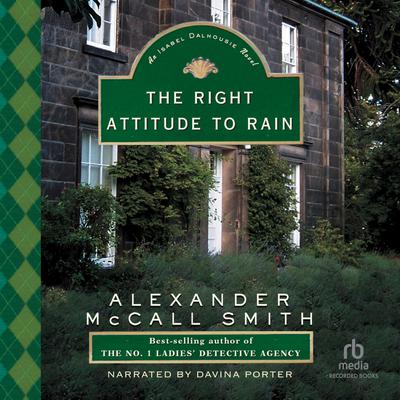 The Right Attitude to Rain

The delectable new installment in the bestselling and already beloved adventures of Isabel Dalhousie and her no-nonsense housekeeper, Grace. When friends from Dallas arrive in Edinburgh and introduce Isabel to Tom Bruce - a bigwig at home in Texas - several confounding situations unfurl at once. Tom's young fiancEe's roving eye leads Isabel to... Read more » 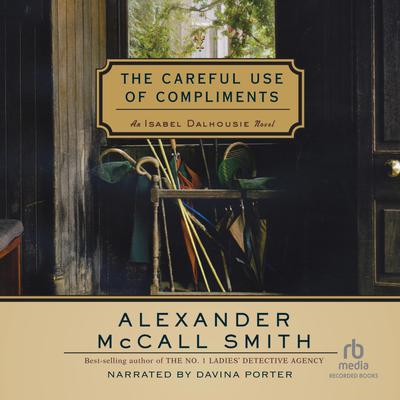 The Careful Use of Compliments
Alexander McCall Smith

The Careful Use of Compliments

Nothing captures the charm of Edinburgh like the bestselling Isabel Dalhousie series of novels featuring the insatiably curious philosopher and woman detective. Whether investigating a case or a problem of philosophy, the indefatigable Isabel Dalhousie, one of fiction's most richly developed amateur detectives, is always ready to pursue the... Read more » 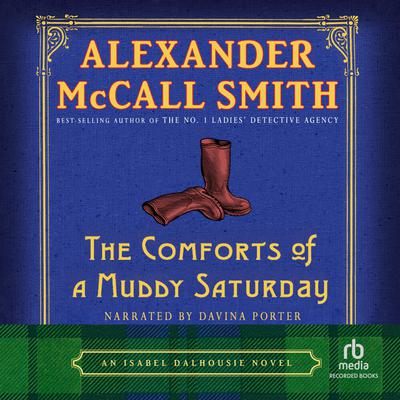 The Comforts of a Muddy Saturday
Alexander McCall Smith

The Comforts of a Muddy Saturday

In the delectable fifth installment of the bestselling adventures of Isabel Dalhousie, our cherished inquisitive heroine returns to investigate a medical mystery. A doctor's career has been ruined by allegations of medical fraud and Isabel cannot ignore what may be a miscarriage of justice. Besides, Isabel's insatiable interest is piqued and she... Read more » 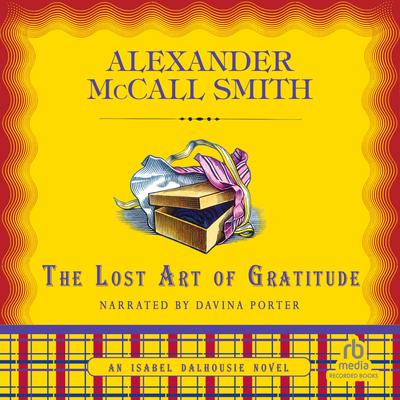 The Lost Art of Gratitude

The Charming Quirks of Others
Alexander McCall Smith

The Charming Quirks of Others

Nothing captures the charm of Edinburgh like the bestselling Isabel Dalhousie series of novels featuring the insatiably curious philosopher and woman detective. Whether investigating a case or a problem of philosophy, the indefatigable Isabel Dalhousie, one of fiction's most richly developed amateur detectives, is always ready to pursue the... Read more » 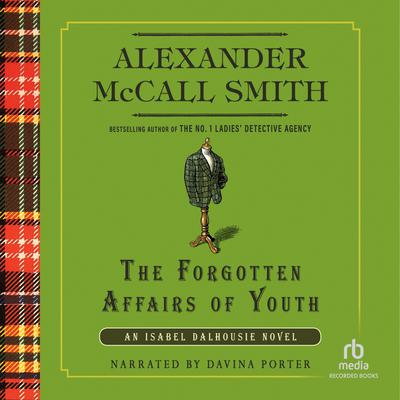 The Forgotten Affairs of Youth

In this eighth installment in Alexander McCall Smith's captivating Isabel Dalhousie series, our irrepressible heroine tries to untangle complex questions about both the past and the present. Isabel's new friend Jane Cooper, a visiting Australian philosopher who was adopted as a small child, has come to Edinburgh searching for information about... Read more » 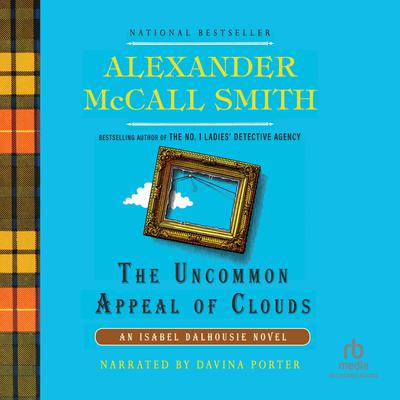 The Uncommon Appeal of Clouds

Alexander McCall Smith charms fans across the globe with his best-selling works, including the mega-hit No. 1 Ladies' Detective Agency series. This ninth entry in his beloved Scotland-set Isabel Dalhousie series finds its philosopher heroine helping the wealthy Duncan Munrowe track down a painting that was stolen from his collection. But as new... Read more » 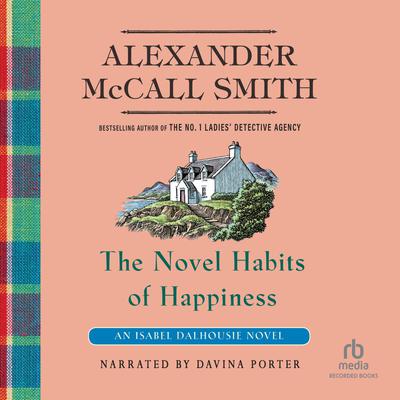 The Novel Habits of Happiness

The ever-delightful, insatiably curious Edinburgh philosopher and amateur sleuth returns to take on a case unlike any she's had before-this one with paranormal implications-in the tenth installment of this beloved author's consistently best-selling series. From a small town outside Edinburgh comes the news that a young boy has been recounting... Read more » 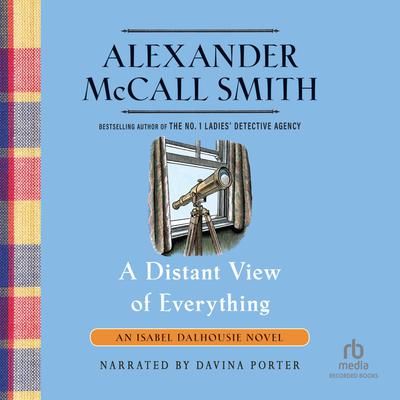 A Distant View of Everything
Alexander McCall Smith

A Distant View of Everything

In this latest installment of Alexander McCall Smith's ever-delightful and perennially best-selling series, amateur sleuth and philosopher Isabel Dalhousie is called upon to help when a matchmaker begins to question her latest match. A new baby brings an abundance of joy to Isabel Dalhousie and her husband, Jamie-but Isabel's almost... Read more » 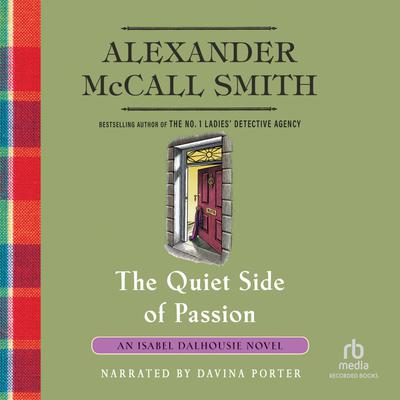 The Quiet Side of Passion
Alexander McCall Smith

The Quiet Side of Passion

Isabel Dalhousie grapples with complex matters of the heart as she tries to juggle her responsibilities to friends, family, and the philosophical community. With two small boys to raise, a mountain or articles to edit for the Review of Applied Ethics and the ever-increasing demands of her niece, Cat, who always seems to need a helping hand at... Read more » 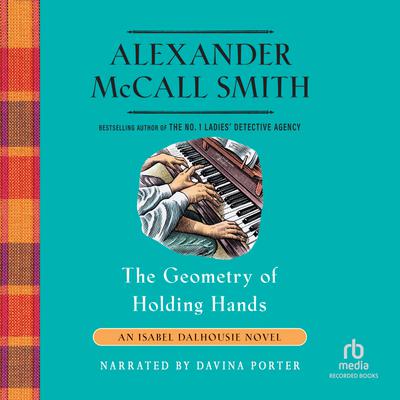 The Geometry of Holding Hands

Isabel Dalhousie finds herself entangled in some tricky familial and financial situations that will require all of her kindness, charm and philosophical expertise to navigate. Just when Isabel and Jamie finally seem to have some time to connect and unwind, a wealthy Edinburgh resident reaches out to Isabel with an unusual request—he would like... Read more » 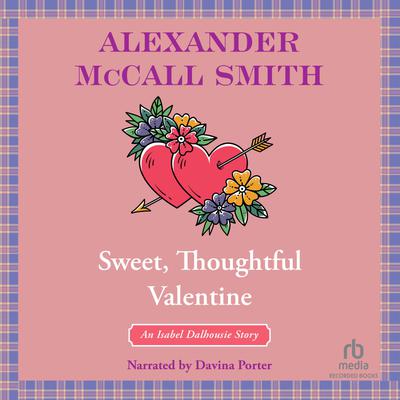 Known the world over for his No. 1 Ladies' Detective Agency series, Alexander McCall Smith is also the author of the much-loved Isabel Dalhousie mysteries. In "Sweet Thoughtful Valentine," Isabel faces a moral dilemma after she learns a delicate secret. Entrusted with the intimate details of a former classmate's collapsing marriage, Isabel finds... Read more » 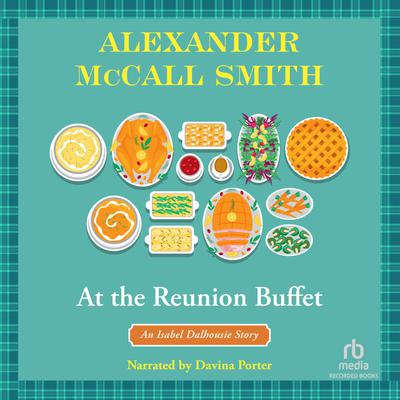 At the Reunion Buffet