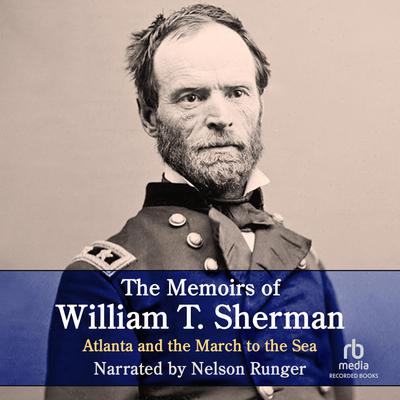 The Memoirs of William T. Sherman—Excerpts

Atlanta and the March to the Sea

He's been called the first modern general-the first military leader to understand that in the future, wars would be won not by fighting, but by the movement of troops. His memoirs rank with Grant's as the greatest of the Civil War. In vigorous, frank, and powerful prose, Sherman reveals his strategic planning for battles such as Bull Run, Shiloh, and Vicksburg and delivers classic lessons-and military philosophies-about this war.