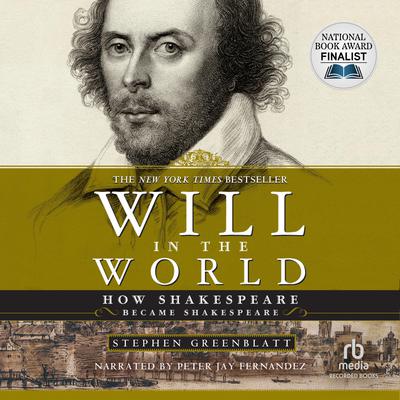 Will in the World

Will in the World interweaves a searching account of Elizabethan England with a vivid narrative of the playwright's life. We see Shakespeare learning his craft, starting a family, and forging a career for himself in the wildly competitive London theater world, while at the same time grappling with dangerous religious and political forces that took less-agile figures to the scaffold. The basic biographical facts of Shakespeare's life have been known for over a century, but now Stephen Greenblatt shows how this particular life history gave rise to the world's greatest writer.