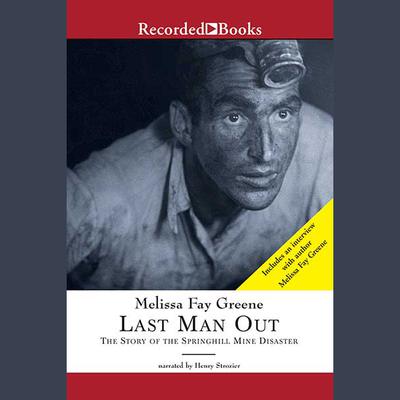 The Story of the Springhill Mine Disaster

One evening in late October 1958, the deepest coal mine in North America "bumped"-its rock floors heaved up and smashed into rock ceilings. Most of the men on the shift perished. But nineteen men were trapped alive a mile below the earth's surface, struggling to survive without food, water, light, or fresh air. Almost a week passed without rescue. Hopes of finding life dwindled; then a miracle happened: Rescuers stumbled across a broken pipe that led to the cave of survivors. In the media circus that followed, the survivors' endurance was mythologized and twisted, and the state of Georgia's tourism ploy-inviting the survivors to recuperate on a Georgia beach-turned racist and pitted the miners against each other.Using long-lost stories and interviews with survivors, Greene has reconstructed an extraordinary drama of their struggle and miraculous rescue.