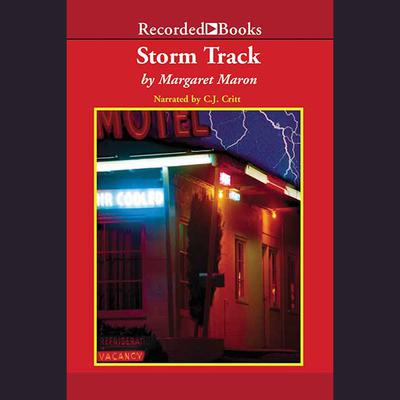 Best-selling author Margaret Maron creates entertaining mysteries filled with warm southern charm, colorful down-home characters, and smoldering grudges. In Storm Track, swirling dark clouds of illicit affairs and brutal murder threaten Colleton County, North Carolina. No one worries much about the scantily clad woman found strangled in the Orchid Motel-she must be a tourist who brought along her own problems. But when the victim turns out to be the wife of one of Colleton County's up-and-coming lawyers, the news comes as a thunderclap. People begin looking suspiciously among themselves for the culprit, and Judge Deborah Knott learns her own handsome cousin possesses a mighty powerful motive. While Deborah searches for the vicious killer, a deadly hurricane rages up the Carolina coast, bringing destruction and its own kind of justice. Winner of the Edgar and Agatha Awards, Margaret Maron bases this series on her life in rural North Carolina. Narrator C.J. Critt's lilting performance captures both the crackling wit and the heightening suspense. 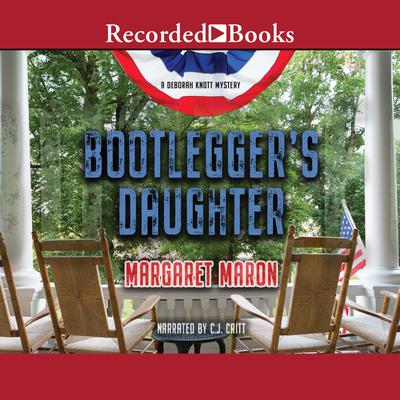 With a steamy Southern plot and a sassy new heroine, this Edgar Award winning novel debuts an exceptional new series. Attorney Deborah Knott is North Carolina's answer to V.I. Warshawski, a legal sleuth with a knack for sniffing out the most baffling crimes. Deborah has just done the unthinkable-entered the heated race for judge of old-boy-rule Read more »d... 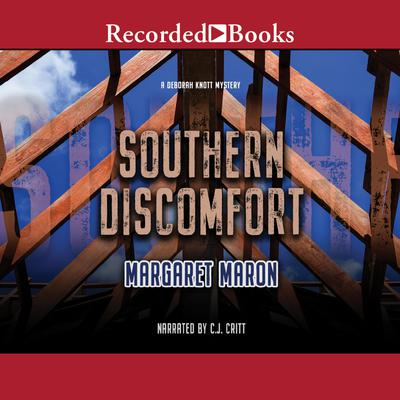 The governor of North Carolina has appointed Deborah to a judicial seat in the District Court Division. On her weekends, the fledgling judge has been helping an all-woman building crew complete a home for a needy single mother. Her attempts to gain positive P.R. go awry when her niece is found battered and half-naked in the partially complete Read more »d... 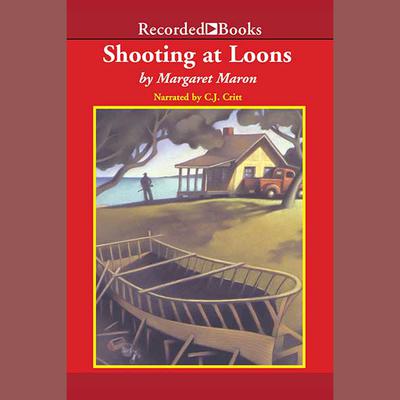 From the pen of the Edgar Award-winning author of Bootlegger's Daughter and Southern Discomfort flows a tale of mystery, money, and murder on the Outer Banks. Populated with colorful, richly drawn characters, Margaret Maron's latest novel captures the flavor of life in rural North Carolina. Arriving in Carteret County to fill in for a sic Read more »k... 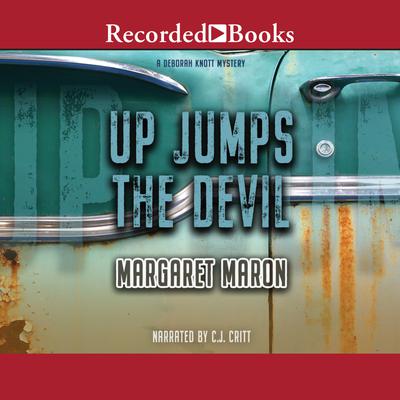 Up Jumps the Devil
Margaret Maron

Up Jumps the Devil 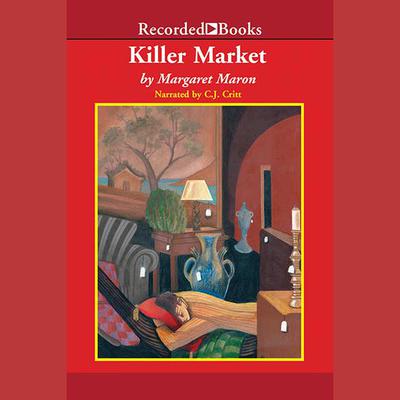 The Deborah Knott mysteries have won a devoted following, as well as Edgar, Agatha, Anthony and Macavity awards. Readers across the country love Judge Knott's new southern woman's sensibilities and the intelligence she uses to unravel the snarled cases that come her way. Killer Market takes the quintessential steel magnolia to the hub of Nort Read more »h... 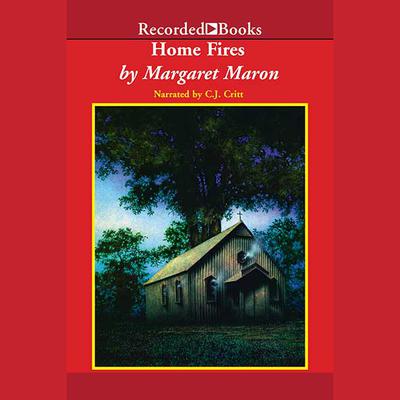 Ever since Bootlegger's Daughter stormed the mystery awards in 1993, Margaret Maron's Deborah Knott novels have won a dedicated following. Readers love her wise and witty heroine, intriguing plots, and charming southern country settings. Home Fires offers all this and more, as it tackles one of the contemporary South's most burning issues. Whe Read more »n... 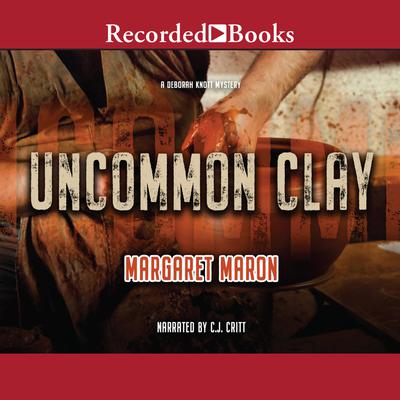 Margaret Maron, winner of the Edgar, Anthony, Agatha and Macavity Awards, has reached renowned success with the Deborah Knott Mystery series. Uncommon Clay delves into the intriguing world of the Nordans, a deep-rooted family of talented yet cursed North Carolina potters. Judge Knott is filling in for another judge who suffered a mild stroke Read more ».... 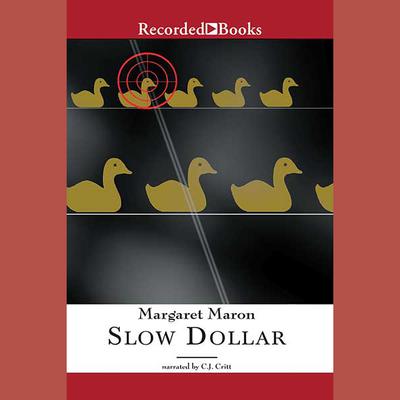 Best-selling author Margaret Maron is a winner of the Edgar, Anthony, Agatha, Macavity, and American Mystery Awards. Her captivating mysteries feature quick-witted Deborah Knott, a lawyer, district judge, and devout North Carolinian. At the annual Harvest Festival carnival, while everyone else is playing games and having fun, someone commit Read more »s... 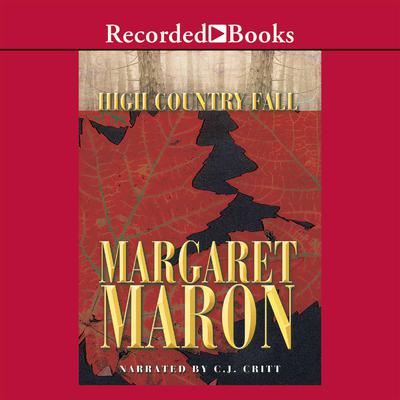 Publishers Weekly declares that the "leaves of autumn are in full splendor, and so is Maron's talent in her 10th Deborah Knott adventure." Judge Knott is finally ready to marry her long-time friend Deputy Sheriff Dwight Bryant and settle down-or is she? She jumps at a chance to fill in for a judge in the high country of North Carolina. But ugl Read more »y... 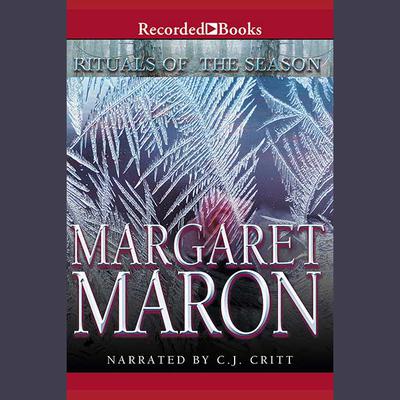 Rituals of the Season
Margaret Maron

Rituals of the Season

Best-selling author Margaret Maron shows the form that has won her the Edgar and Agatha Awards, among many others, in this riveting mystery. Judge Deborah Knott and Deputy Sheriff Dwight Bryant are due to marry in a week. But all plans are put on hold when an assistant district attorney is killed, and the clues compel Judge Knott to investigat Read more »e... 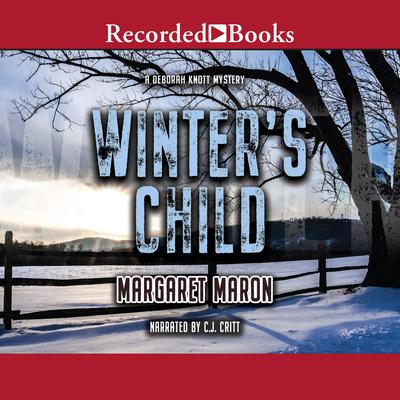 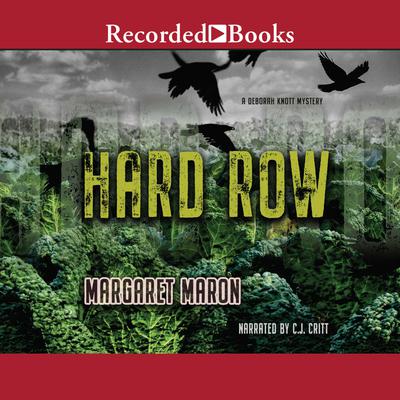 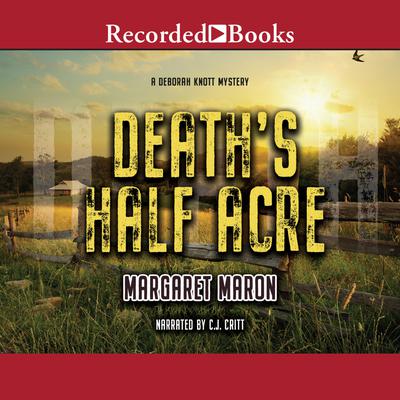 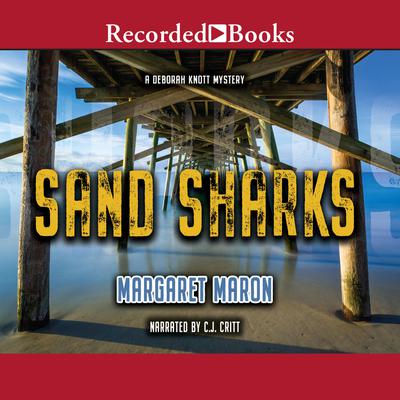 Margaret Maron continues her best-selling Deborah Knott series with Sand Sharks-an "outstanding . neat mystery that [is] highly recommended" (Library Journal, starred review). Judge Deborah's hopes for relaxation at a seaside judicial conference are dashed when she stumbles upon the murdered body of a colleague. And when more judges turn u Read more »p... 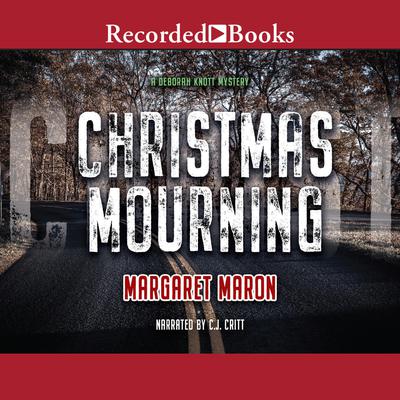 Margaret Maron's best-selling Deborah Knott mystery series won instant acclaim upon its debut in 1993. In this 16th entry in the series, the judge is faced with a horrifying holiday murder case. After a beautiful young cheerleader is found dead in a car wreck, Judge Knott's husband Deputy Dwight Bryant discovers evidence that the death wa Read more »s... 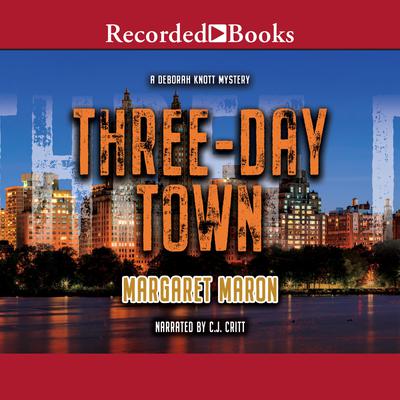 Judge Deborah Knott and Sheriff 's Deputy Dwight Bryant are on a train to New York, finally on a honeymoon after a year of marriage. January in New York might not be the perfect time to visit, but they'll take it. The trip is a Christmas present from Dwight's sister-in-law, who arranged for them to stay in an Upper West Side apartment for on Read more »e... 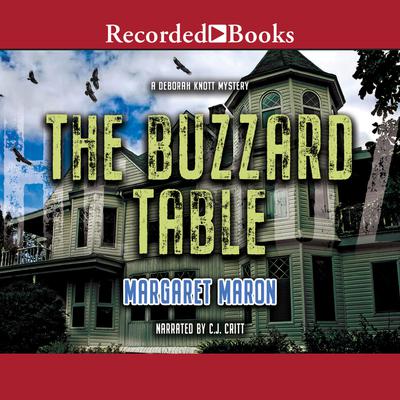 Margaret Maron's mysteries starring Judge Deborah Knott have built a loyal following since debuting with the Edgar Award-winning The Bootlegger's Daughter. The series' 18th entry finds Deborah and her husband, Deputy Sheriff Bryant, teaming up with Lt. Sigrid Herald to track down a killer on the loose in their small North Carolina town. But a Read more »s...