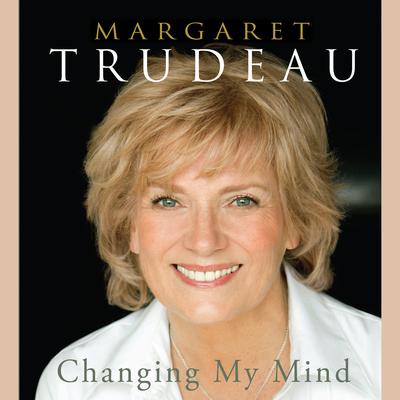 Canadians fell in love with Pierre Elliott Trudeau’s beautiful and high-spirited bride when he brought her to the world stage as the youngest First Lady in the history of the country.

But the situation wasn’t as rosy as it seemed. Plagued by mood swings and unprepared for public life, Margaret became increasingly isolated at 24 Sussex, as her depression alternated with bouts of mania. As her behavior became more puzzling - even to Margaret herself - she did her best to mother her three young sons and stand by her husband. She finally broke down soon after their marriage dissolved.

As time went by, Margaret achieved a fragile stability, remarrying and bearing two more children. But the tragic loss of her son, Michel, in a skiing accident and the passing of Pierre Trudeau a few years later were too much to bear, and Margaret became severely ill.

After years of struggle to find the right doctors and the right treatment, Margaret has rebuilt her life once again. At 62, she is a vibrant, happy, and healthy woman who is an inspiration to us all.

Also included in Changing My Mind are essays by three of Canada’s pre-eminent mental health professionals who explore some of the treatments available to patients today.