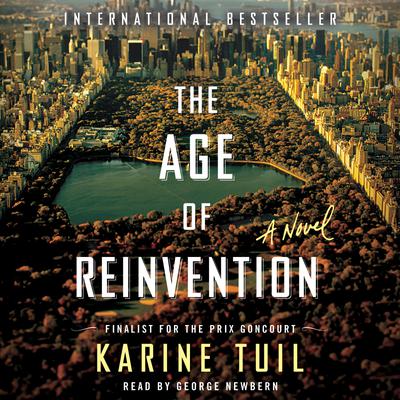 The Age of Reinvention

An international bestseller and finalist for the Prix Goncourt, France’s most prestigious literary award, The Age of Reinvention is a "suspenseful...Gatsby-esque odyssey...laced with provocative observations of prejudice, politics, and sexism" (Publishers Weekly, starred review).

Top Manhattan criminal defense attorney Sam Tahar seems to have it all: fame, fortune, an enviable marriage to a prominent socialite, and two wonderful children. But his success is built on a lie—he isn’t the person he pretends to be.

Growing up a poor Muslim immigrant inside a grimy Paris apartment tower, Samir Tahar seemed destined for a life on the margins—until he decided “he was going to cut through the bars of his social jail cell, even if he had to do it with his teeth.” At law school in Montpelier, France, he became fast friends with Jewish student Samuel Baron. The two were inseparable until the irresistible Nina, torn between the men, ultimately chose Samuel. Samir fled to America, where he assumed Samuel’s identity and background while his former friend remained stuck in a French suburb, a failed, neurotic writer seething at Samir’s overseas triumphs.

Decades later, the three meet again in this dark, powerful story of a deeply tangled love triangle that becomes subsumed by the war on terror. Called “a masterful novel” (Paris Match) and “a work of great magnitude” (Le Figaro), The Age of Reinvention is an intriguing tale about the wonderful possibilities and terrible costs of remaking oneself. 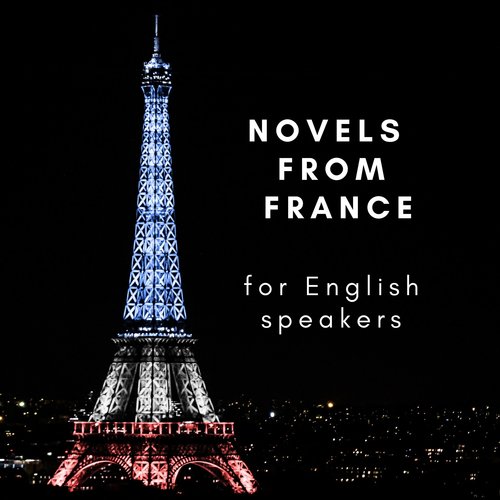