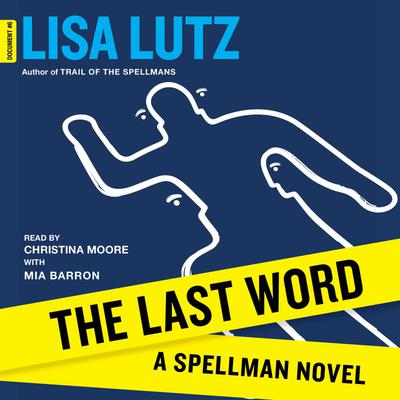 
ISABEL SPELLMAN, PI, is used to being followed, extorted, and questioned—all occupational hazards of working at her fami-ly’s firm, Spellman Investigations. Her little sister, Rae, once tailed Izzy for weeks on end to discover the identity of Izzy’s boyfriend. Her mother, Olivia, once blackmailed Izzy with photographic evidence of Prom Night 1994. After years of power struggles, Izzy staged a hostile takeover of the company. She should have known better than to think she could put such shenanigans behind her.

When Izzy is accused of embezzling from a former client, her troubles are just begin­ning. If Izzy gets indicted, she could lose her PI license and the Spellman family’s liveli­hood—not to mention her own freedom. Is this the end of Izzy Spellman, PI?

Spellman Six: The Next Generation is, hands down, the most powerful book in the best­selling, award-nominated Spellman series.