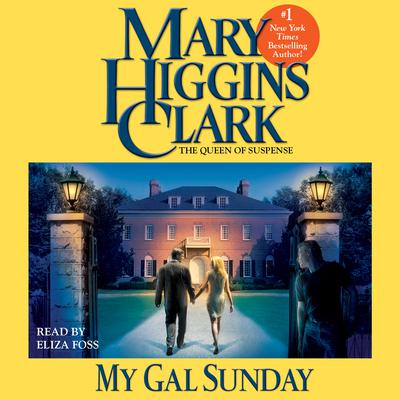 Henry Parker Britland IV—wealthy, worldly, and popular—is enjoying an early retirement. His new wife, Sunday—as clever as she is lovely—has just been elected to Congress in a stunning upset victory that has made her a media darling. Henry and Sunday make a formidable team...and never more so than when they set out to solve baffling high-society crimes. From a long-unsolved case they reconstruct aboard the presidential yacht to a kidnapping that brings Henry frantically back to the White House, the former president and his bride engage in some of the most audacious and original sleuthing ever imagined.

Only Mary Higgins Clark can so seamlessly meld spellbinding suspense, wit, and romance. My Gal Sunday is entertainment of the highest order.