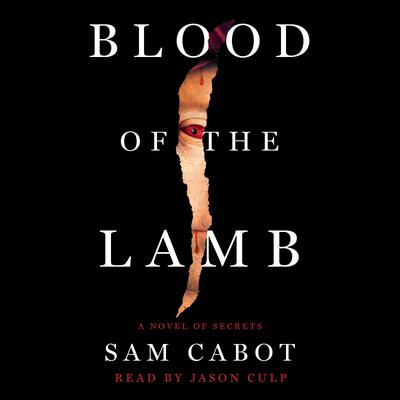 Blood of the Lamb

A Novel of Secrets

This document, dear friend, will shatter the Church…..

Reading these words in a letter in a dusty archive, Thomas Kelly is skeptical. The papers to which they refer have vanished, but Father Kelly, a Jesuit priest, doubts anything could ever have had that power—until the Vatican suddenly calls him to Rome to begin a desperate search for that very document.

Meanwhile, standing before a council of her people, Livia Pietro receives instructions: she must find a Jesuit priest recently arrived in Rome, and join his search for a document that contains a secret so shocking it has the power to destroy not only the Catholic Church, but Livia’s people as well.

As cryptic messages from the past throw Thomas and Livia into a treacherous world of art, religion, and conspiracy, they are pursued by those who would cross any line to obtain the document for themselves. Thomas and Livia must race to stop the chaos and destruction that the revelation of these secrets would create. Livia, though, has a secret of her own: She and her people are vampires.

In a sprawling tapestry that combines the religious intrigue of Dan Brown with the otherworldly terror of Stephenie Meyer, Blood of the Lamb is an unforgettable journey into an unthinkable past.