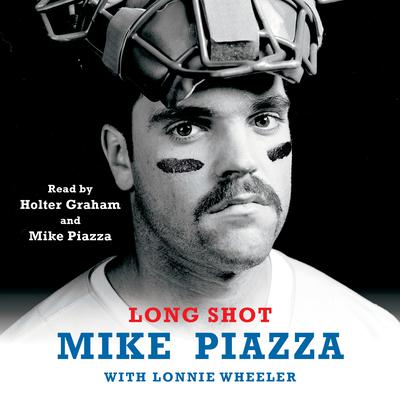 In this New York Times bestselling autobiography, baseball legend Mike Piazza takes readers into his exceptional and storied career—from the rumors and controversies to his proudest achievements.

In this remarkably candid autobiography, superstar Mike Piazza takes readers inside his life and career to show what it takes to make it to the major leagues and to stay on top.

Piazza was drafted in the sixty-second round of the 1988 MLB draft, a courtesy pick because of a family connection to Los Angeles Dodgers manager Tommy Lasorda. No one expected Mike Piazza to play in the major leagues except Mike and his dad—not even the Dodgers. But with talent, determination, and a formidable work ethic, long shot Piazza learned the demanding position of catcher and not only made it to the majors, he became one of the great players in the history of the game.

With resolute honesty Piazza addresses the issues that swirled about him during his career: the rumor that he was gay, the infamous bat-throwing incident with Roger Clemens, and the accusations of steroid use that plagued nearly every power hitter of his era. But above all, Long Shot is the story of a superstar who rose to the top through his talent and his deep drive to succeed.