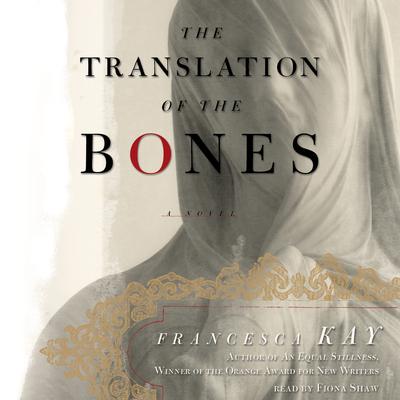 The Translation of the Bones

Faith or delusion? Fantasy or fact? From the winner of the 2009 Orange New Writers Award comes a profound meditation on the nature of faith and a riveting story of religious passion gone tragically wrong in London.

When word gets out that Mary-Margaret O’Reilly, a somewhat slow-witted but apparently harmless young woman, may have been witness to a miracle, religious mania descends on the Church of the Sacred Heart by the River Thames in Battersea, London. The consequences will be profound, not only for Mary-Margaret herself but for others too—Father Diamond, the parish priest, who is in the midst of his own lonely crisis of faith, and Stella Morrison, adrift in a loveless marriage and aching for her ten-year old son, away at boarding school. Meanwhile another mother, Alice Armitage, counts the days until her soldier son comes home from Afghanistan, and Mary-Margaret’s mother, Fidelma, imprisoned in her tower block, stares out over London through her window for hour after hour with nothing but her thoughts for company.

This is an exquisite novel about passion and isolation, about the nature of belief, about love and motherhood and a search for truth that goes tragically wrong. Mary-Margaret’s desperate attempt to prove that Jesus loves her will change lives in a shocking way. Can anything that is good come out of it; can faith survive sacrifice and pain?

Francesca Kay has crafted a novel that is by turns sly and profound. Her crystalline prose unlocks secrets about our capacity to believe and to love. She is a writer who surprises and delights with her language and her stories.