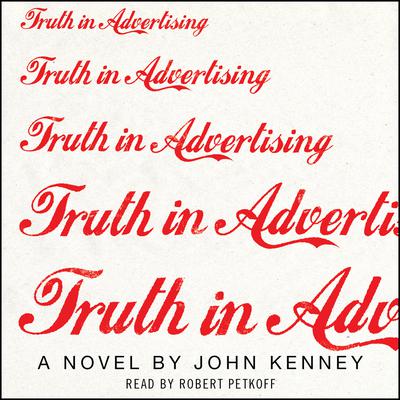 “A quick-witted, wry sendup of the advertising industry and corporate culture…A clear-eyed, sympathetic story about complex family ties and the possibility of healing” (The Washington Post).

Finbar Dolan is lost and lonely. Except he doesn’t know it. Despite escaping his blue-collar Boston upbringing to carve out a mildly successful career at a Madison Avenue ad agency, he’s a bit of a mess and closing in on forty. He’s recently called off his wedding. Now, a few days before Christmas, he’s forced to cancel a long-postponed vacation in order to write, produce, and edit a Superbowl commercial for his diaper account in record time.

Fortunately, it gets worse. He learns that his long-estranged and once-abusive father has fallen ill. And that neither his brothers nor his sister intend to visit. It’s a wake-up call for Fin to re-evaluate the choices he’s made, admit that he’s falling for his coworker Phoebe, question the importance of diapers in his life, and finally tell the truth about his life and his past.

In the spirit of Then We Came to the End and This Is Where I Leave You, novelist John Kenney, a regular New Yorker contributor, mines his own advertising background to creating this moving debut, nothing short of “a masterful blend of wit and seriousness, stunning in its honesty” (Booklist, starred review).