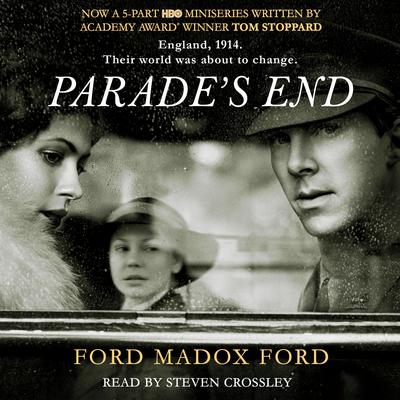 Ford Madox Ford’s tetralogy set in England during World War I is widely considered one of the best novels of the twentieth century.
First published as four separate novels (Some Do Not…, No More Parades, A Man Could Stand Up, and The Last Post) between 1924 and 1928, Parade’s End explores the world of the English ruling class as it descends into the chaos of war.
Christopher Tietjens is an officer from a wealthy family who finds himself torn between his unfaithful socialite wife, Sylvia, and his suffragette mistress, Valentine. A profound portrait of one man’s internal struggles during a time of brutal world conflict, Parade’s End bears out Graham Greene’s prediction that “there is no novelist of this century more likely to live than Ford Madox Ford.”