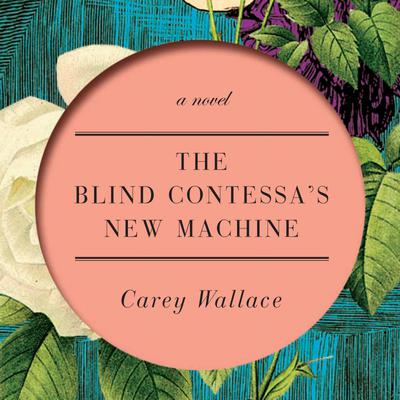 Carolina Fantoni, a young contessa in nineteenth-century Italy, is going blind. But nobody believes her: neither her parents, nor her fiancé, the town’s most sought-after bachelor. Only her friend Turri, the eccentric local inventor, understands. But as darkness erases her world, Carolina discovers one place she can still see—in her dreams. In them, she can not only see, but fly, exploring new worlds in her own mind.

Losing her sight isolates Carolina. Even writing letters with pen and ink proves almost impossible—until Turri invents a new machine: the world’s first typewriter. His gift ignites a passionate love affair that will mark both of their lives forever.

Based on the true story of the blind woman who inspired the invention of the typewriter, The Blind Contessa’s New Machine is an iridescent jewel of a novel that celebrates the triumph of the imagination and proves that love is the mother of invention.