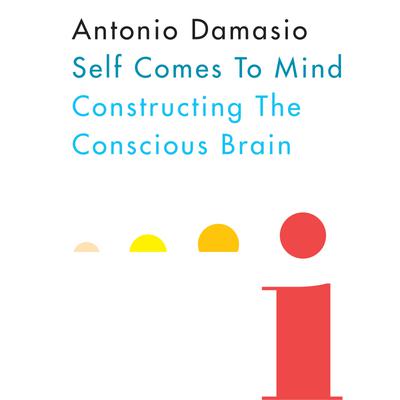 Self Comes to Mind

The arrival of neurons and their unique ability to transmit and receive messages was the radical break in the course of the human brain’s evolution. This led to the development of the self. Neurons organize themselves in complex circuits and networks. Networks that serve to represent events occurring in the body, influence the function of other cells, even their own function. In this framework, the distinction between body and brain is blurred—the neurons that make up the brain and eventually generate the mind are body cells and are perpetually connected to the body. Neurons are the producers of mind states. The increasing complexity of the patterns in which neurons organize themselves is once the mystery and the clues to the myriad ways in which the brain operates, manages life, and controls human behavior—in ways that we are only beginning to understand.

The systems of neurons that govern life in the interior of a body—the process of homeostasis—are first assisted by reflex-like dispositions, eventually by images, which are the basic ingredient of minds. But the flexibility and creativity of the human mind do not emerge from images alone. They require images to create a protagonist; one's self that is capable of reflection. Once self comes to mind, the devices of reward and punishment, drives and motivations, and emotions, can be controlled by an autobiographical self. These devices, which have been present all along at earlier evolutionary stages, are now capable of personal reflection and deliberation. The reflective self uses expanded memory, language, and reasoning to create the very possibility of culture.