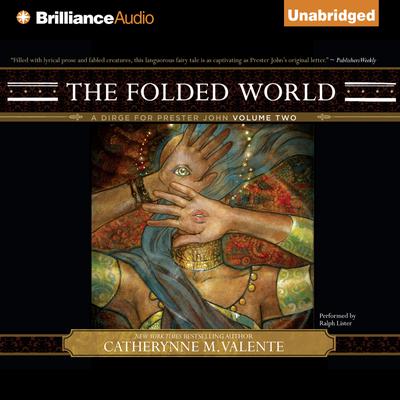 The Christian Patriarch of Constantinople is fighting a holy war against the forces of Islam. His attempts to rally the support of Europe fail to give him the strength he needs against the forces of Islam. Fearing defeat, he sends his appeals to the great Christian king in the East, Prester John—for the Patriarch was once a boy named Kostas, a novice in the service of John, long before he became king.

The Patriarch’s message, seemingly via divine providence, manages to cross into the world of John’s Kingdom, where John’s devotion to Christ overcomes his wife’s misgivings. To Hagia, Christianity and Islam are equally foreign to her and her world, and neither is worth fighting for, or against.

The Kingdom rallies behind John’s banner, and his magical hosts march across the worlds. The closer the armies of Prester John come to Jerusalem, the more information reaches the Patriarch as to its nature, and the less comfortable he feels with his alliance.

Can John and his armies save Jerusalem? Will the Patriarch remain an alley, or become a deadly enemy? And what will happen to the worlds now that an army has breached the barriers between them?

Mythopoeic Award winner Catherynne M. Valente continues to re-imagine the legends of the Middle Ages, creating a rich fantasy tapestry that has captivated the imaginations of modern readers.

“Valente is writing the smartest, gentlest, deepest work in the field, and she’s good enough to do it. I remain in awe.” —Daniel Abraham, author of The Long Price Quartet

“Valente is a modern-day Scheherazade.” —SFSite 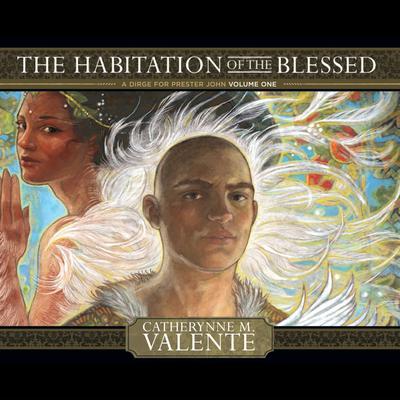 The Habitation of the Blessed
Catherynne M. Valente

The Habitation of the Blessed

This is the story of a place that never was: the kingdom of Prester John, the utopia described by an anonymous, twelfth-century document which captured the imagination of the medieval world and drove hundreds of lost souls to seek out its secrets, inspiring explorers, missionaries, and kings for centuries. But what if it were all true? What if... Read more »