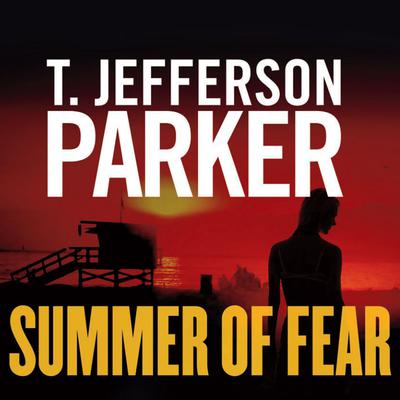 It's a scorching California summer, and cop-turned-crime-writer, Russ Monroe is on the hottest story of his career. A serial killer is massacring entire families in Orange County. The police are keeping the murders under wraps, but Monroe has a desperate "need to know."

Why? Because the latest victim is his ex-lover. However, her murder is not reported and the next day all traces of the crime vanish. The only two people who think it ever happened are Russ, and the man he saw leave the scene of the crime as he arrived—a Laguna Beach homicide detective. Each suspects the other and they begin separate investigations to prove the other's guilt, exposing a terrifying web of greed, duplicity, and passion.

"Hard to put down, harder to forget." —San Diego Union-Tribune

"Like careening down a steep road without brakes." —Detroit Free Press