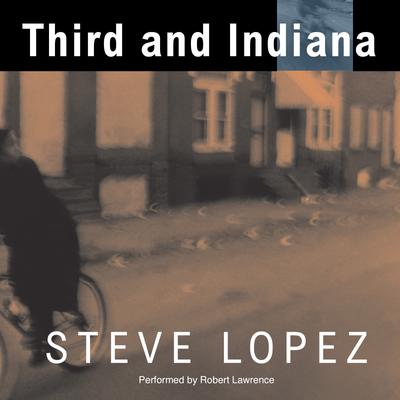 Set in Philadelphia’s badlands, where drug gangs rule the streets, this debut novel has the explosive authenticity, the narrative drive, and the tender passion to knock you out of your seat!

Fourteen-year-old Gabriel’s father skipped two years ago. Now his mother, Ofelia, is searching for her runaway son, riding her bicycle at night through the city’s darkest, most violent stretch. The pavement beneath her is mysteriously painted with chalk outlines of bodies. Each time a child is killed, another white outline appears.

While Ofelia tries to outrun a vision of her son’s death, her son tries to outrun the neighborhood, taking cover with a drifter; but Gabriel is already trapped, at the mercy of Diablo, the ugliest of the dealers, a man who kills for fun.