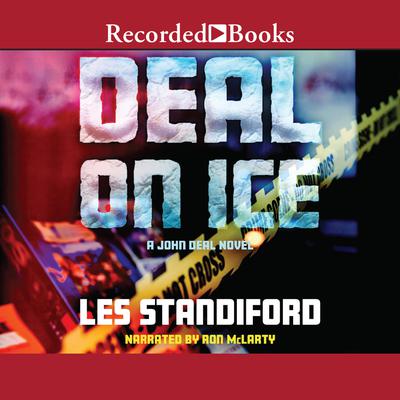 Les Standiford's Deal novels, including Presidential Deal, hit best-seller lists across the country like thunderbolts. Readers can't get enough of the adventures of contractor John Deal as he clashes with the twisted villains of the south Florida underworld. While Deal is trying to salvage his relationship with his estranged wife Janice, a string of murders rocks Miami. The first victim is independent bookseller Arch Dolan, Janice's boss. But the next two are more powerful figures in the publishing world. Deal and Janice become investigative partners, if not romantic ones. Their search to find out who is behind the killings will take them into the midst of a deadly battle for a media empire. Ron McLarty's performances of the Deal series have received rave reviews. The Midwest Book Review describes them as "a powerful blend of high crime and strong characters, fueled by Ron McLarty's flair for dramatic character inflections." After enjoying Deal on Ice, look for the rest of the series: Deal to Die For, Raw Deal, and Done Deal. 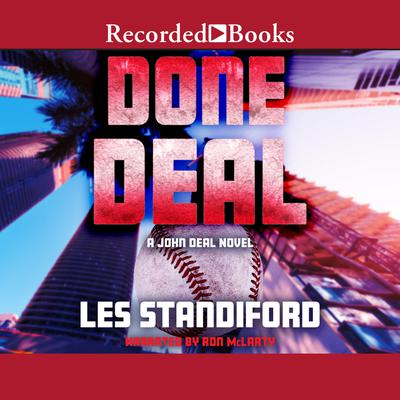 Les Standiford has won the Frank O'Connor Award for Short Fiction, and has received a National Endowment for the Arts Fellowship for Fiction. Done Deal is filled with gripping characters, unforgettable encounters and unexpected twists. As the Miami sun shines down on a brutal world of corruption and violence, Johnny Deal is salvaging what is... Read more » 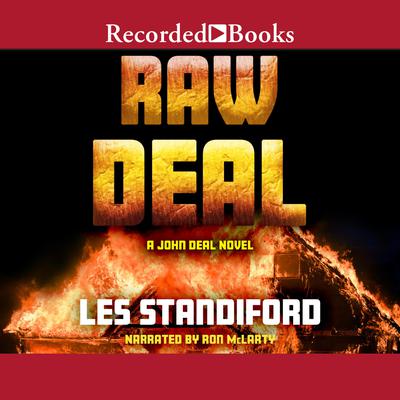 If you like audiobooks laced with dark, gritty suspense, you won't be disappointed by this addition to the adventures of Johnny Deal. Set in Miami, each novel in Les Standiford's gripping series glows with the heat of danger and deception. In the wake of a major hurricane, Johnny Deal, a Miami contractor, is busy with renovations and enjoying... Read more » 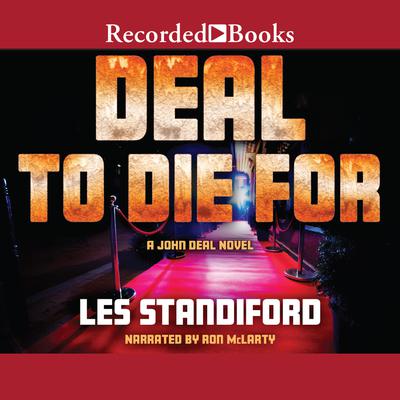 Les Standiford's best-selling novels sizzle like the south Florida skyline. Filled with gritty characters and gripping suspense, each of his Deal books draws you from the sunlight into the deep criminal shadows of this tropical world. While John Deal is busy with his thriving construction business, he is shocked to learn that his closest friend,... Read more »

Les Standiford's Deal novels, including Presidential Deal, hit best-seller lists across the country like thunderbolts. Readers can't get enough of the adventures of contractor John Deal as he clashes with the twisted villains of the south Florida underworld. While Deal is trying to salvage his relationship with his estranged wife Janice, a... Read more » 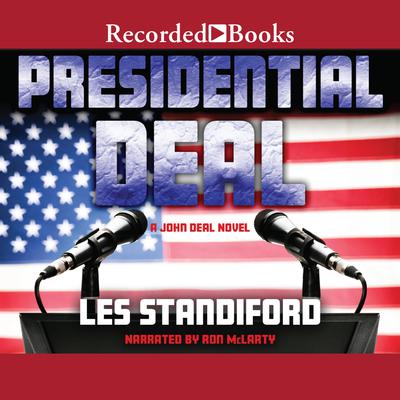 Growing numbers of fans are relishing Les Standiford's novels for their tight blend of vivid crime drama and gritty characters. With Presidential Deal, the award-winning author has hit the best-seller lists with this thriller from his Deal series, which includes Raw Deal and Done Deal. Johnny Deal is about to receive a presidential award for... Read more » 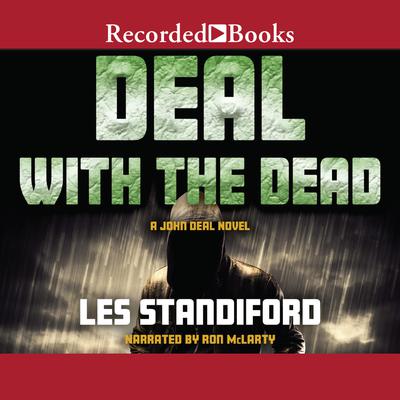 Les Standiford is the best-selling author of the famous John Deal suspense series, including Presidential Deal. The quickly paced plot, intriguing characters, and electric dialogue found in Deal With the Dead will please longtime fans and enthrall newcomers. John Deal is attempting to resurrect his late father's failed building firm when he... Read more »